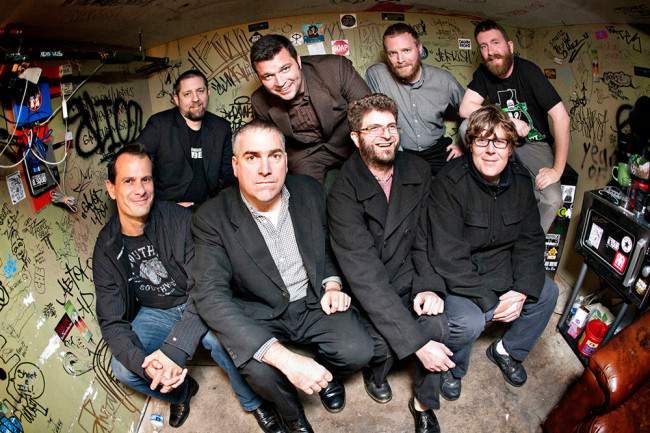 Dust off your dancing shoes! It has been announced that longtime ska outfit The Pietasters will visit the F.M. Kirby Center in Wilkes-Barre on Sunday, May 1 at 7:30 p.m. as part of the venue’s ongoing “Live from the Chandelier Lobby” concert series.