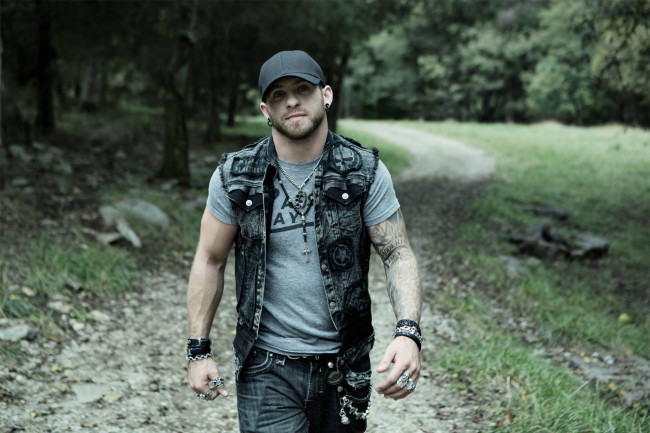 Froggy 101 has announced that Georgia country star Brantley Gilbert will be headling the 2016 Froggy Fest at The Pavilion at Montage Mountain in Scranton on Sunday, Aug. 21 with special guests Justin Moore and Colt Ford.

Starting Monday, April 18, listen to Froggy 101 every weekday to score tickets before they go on sale to the public. When you hear the cue to call, dial 1-800-570-1013 and be caller No. 12 to win. Then, one lucky winner will get upgraded to a pair of pit tickets.

Brantley Gilbert has always pushed the edge when it comes to music. His unrelenting brand of country has notched six No. 1 hits, – “Country Must Be Country Wide,” “You Don’t Know Her Like I Do,” “Bottoms Up,” and “One Hell of An Amen,” along with writing Jason Aldean’s chart-topping “Dirt Road Anthem” and “My Kinda Party.”

“If you’re gonna take it on the road, do it,” the man who won last year’s American Music Award for “Favorite Country Album” explains. “If you’re gonna push the music, don’t be afraid to put it out there. People around the world get the idea about what we do: these songs are about living life in hard places, but standing up when you do. That’s a universal thing, so let’s do it.”

His latest album, “Just As I Am,” is more full-tilt, more aggressive, yet supremely grounded in the red clay he was raised in.

The New York Times wrote, “What elegance Mr. Gilbert manages in this demolition derby. Mr. Gilbert comes on like a revving monster-truck engine, backed by heavy rock guitar, but there’s a slyness to his singing. Beneath his boxy exterior, there’s an active intelligence about melody and texture… In a country era where hardness isn’t valorized in the least, he’s unapologetically rough, singing with the tenderness of a chainsaw. And on this strong album – his third in a row – he betrays no shame about his creatine-fueled version of country music, which has more in common with 1980s arena rock than with the rest of Nashville.”

“Music is music,” Gilbert said philosophically. “I don’t care what you call it, as long as you let me play it my way. I know where these songs came from, what they mean, how they played out – and that is how me and the boys try to bring ’em.

“This is why I do this,” he added, “to take it to the people. I want to rock hard and tell the truth and see it in their eyes. My fans know what I’m talking about, and they come for that reason. It’s not for everybody, but it’s its own kind of country … and being out in some of the secondary markets, the kind of places I came up, that feels just like home.” 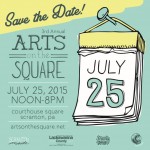