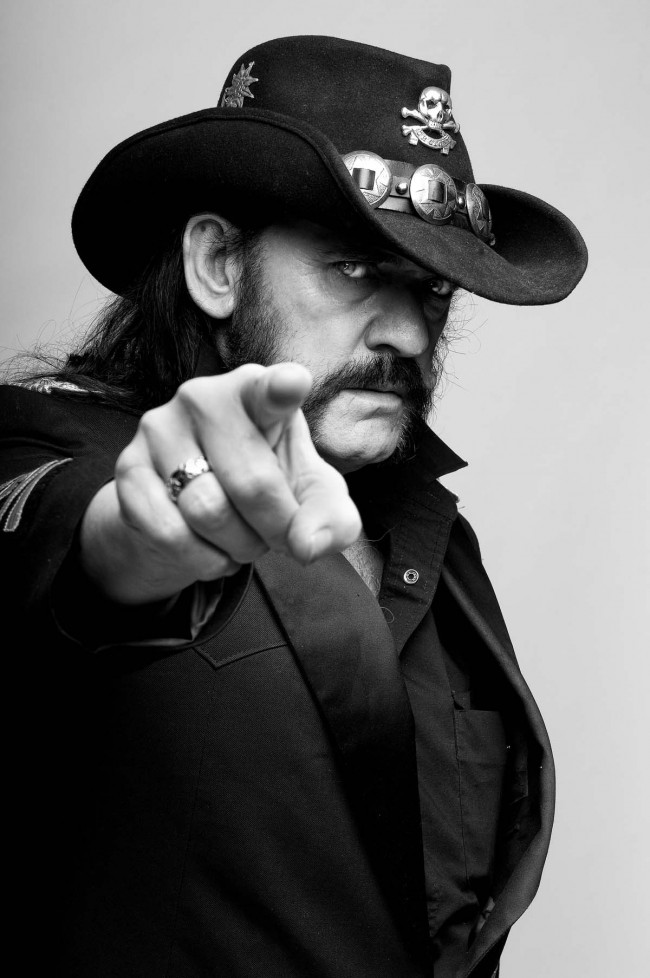 Today, on a walk to the store to purchase waterproof Velcro (nunya biddness), I decided to listen to some music.

Next, “Jailbait” by Motörhead.

It wasn’t until some time later that it dawned on me – should anyone judge me based on my playlists from day to day, they would conclude that I was some manner of 21st century schizoid man.

However, I don’t see any discrepancy. Quite simply, if you like it, it’s good. And nobody (except maybe me) has any business saying anything to the contrary.

Music touches upon emotion. Since your emotions are yours and yours alone, only you will ever understand exactly how any individual song moves you. Ima give youse a ferinstance…

“8th World Wonder.” By all accounts, it was, to the majority of listeners, a relatively forgettable one-hit wonder by a fairly talented vocalist. To me, it is an expertly crafted slice of pop music, written, performed, recorded and produced in a manner and method – an art form, if you will – that I can appreciate, but cannot begin to personally undertake and can still not fathom the complexities of creating.

Well-crafted pop music creates a feeling, in me, at least, that I can’t quite define. Simply put, it appeals to a shared sensibility. Perhaps it’s not universal, but fairly evenly distributes amongst the masses. It feels good to listen to it, but it is by no means challenging or stimulating beyond making a foot tap a bit.

This particular song also reminds me of travelling north alone on NY Route 22, but the olfactory connection between music and memory is a column for another time.

From here, we brutally move on to Motörhead. The individual song is irrelevant when I listen to Motörhead (although I do have favorites that evoke my more primal urges). It is the overall feelings of euphoria and invincibility they convey. When I need a hit of those, I must score some Motörhead. And quick, too.

Motörhead are the perpetuation of adolescent aggression. They embody all of the base, instinctual qualities of a newly formed human male that current societal norms despise. Masculinity, sexual desire, refusal to blindly follow authority, rebellion, deceleration of alpha status, complete self-awareness, unfettered self-confidence and, most intolerable to the current crop of politically correct thought police: unabashed pride in being all of these things.

In essence, Motörhead is the last asylum, the final bastion of safety and freedom for the red-blooded man. Or, as they are currently classified: straight identifying cis males.

In interviews with Lemmy, he insisted we were all the same. To him, labels like this were divisive and their origin could be traced directly back to some overlord or another who slipped it into popular culture with the intent of keeping the hate at a politically useful level. Lemmy was a true idealist, a true practitioner of equality. He was uniformly disgusted by us all.

The idea being pigeonholed by the very same people would who sue if a phrase were invented to identify them as “different than me” was to Lemmy (and myself) the antithesis of homogeneity and acceptance. He was a heavy metal humanist.

I sometimes think it wasn’t cancer killed Lemmy. Rather, it was a case of, “Fuck this noise; I’m outta here.”

His uniquely Irish storytelling ability, coupled with his equally unique upbringing as the black son of an unmarried white woman in 1950s, Dublin gave even his most iconic anthems an underpinning of lament.

Possibly the single greatest guitar/hard rock songs of all time (an honor too subjective to debate. Suffice to say myself and those who agree are correct; those who disagree are dumbasses), it’s official title is “Róisín Dubh (Black Rose): A Rock Legend.”

This is an epic of guitar mastery and poetic storytelling. Lynott delves deep into Irish Gaelic mythology and sings with abandon of his deep pride for his Irish heritage, despite the hardships inflicted upon him by the very people of the land he so adored.

Not unlike Saint Patrick himself, Lynott’s love of the Irish people overrode any animosity they may have created by mistreatment or misunderstanding.

Gary Moore and Scott Gorham (incidentally two of my top three favorite guitarists) injected familiar, traditional Irish melodies with the inspirational power they had once inferred before being covered in the patina of “nostalgia” that the passing of years brings.

The interwoven guitars, the harmonies, the complexities and skill of every note, all whilst paying tribute to the traditions of the past, are without a shed of irony or nostalgic hokeyness. Mind boggling complexity and song craftsmanship, but without losing a single iota of urgency or aggression, this song stands alone – uncategorized, unprecedented, and unequalled in the annals of rock history.

This is as far as rock ‘n’ roll can come before it drifts into the milquetoast arena of “art rock” that the Sex Pistols so gratefully brought to an abrupt, albeit not soon enough halt. Brimming with integrity but completely devoid of preciousness and self-indulgence, every one of the plethora of notes has a unique, distinct, and necessary reason for existing. There is no fat to trim.

“Now, Fud, what exactly is the one, cohesive thread that connects these three songs?” you ask.

Is it a similar arrangement? Are they in the same key? A magical key that creates joy and wonder? Do they speak of the same subjects, or to the same ideals? What is it? What is the common thread?!

I will tell you and you will be stunned, shocked, and amazed. I will make it clear to you and in no uncertain terms what these three songs have so much in common that they were all given equal time in my playlist, in my head and now, in this treatise.

My answer will illuminate the broad of mind and confound the narrow! It will shake the scales from the eyes of those willing to see and blind further with its simple complexity!

Prepare yourself, one and all, for the truth is to be revealed! The mystery of this cosmic unity will now be made clear to you!

Prepare yourselves! Prepare! The answer is…