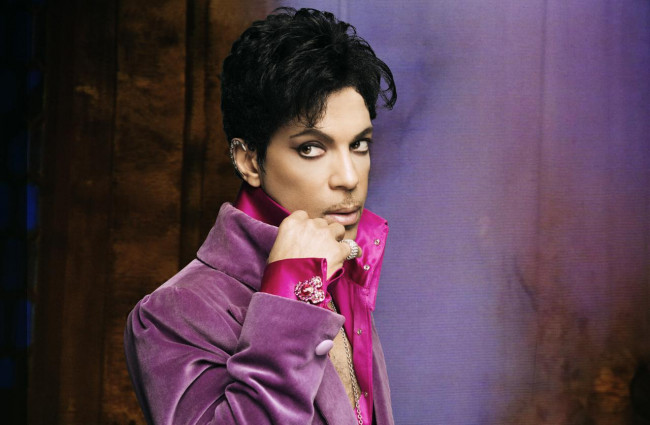 Of the many milestone events in my lifetime, I remember very few exact dates. Most are relegated to generic descriptives: winter, rainy, nighttime, etc. This date is a bright, shining exception because of several events that coincided on that date. Those kind of cars don’t pass you every day.

Its significance cannot be overstated, at the very least because it was my 19th birthday. The first of the next fleeting, sparking 364 that separate who you really are from who you are expected to be. 12 months of glorious limbo and the only time in youth you’re aware that these are, indeed, the best days of your life.

This was the day I fell in love. The searing, consuming, crushing love you’re too young to fall into at 18 and too jaded to fall into at 20. The kind of love you eventually realize was an idea, not a reality. And although you never stop searching for its return, you are equally aware that it could only exist at that exact, brief instant. Its reality obscured by passing years filled with justifications and selective editing, time makes lies true and paints everything in a rose tint. Thankfully.

This was the day Prince was transformed from a pop artist whose music I truly dug into the architect of my memory and the composer of my life’s soundtrack.

I was in a rockin’ band. I was young and stunning (if I do say so myself, and I do. Quite often, actually). In late February, our bass player had a friend stop at a rehearsal for a visit. I’d seen her before out and about, and every time I did, she took my breath away.

Now, here she was. In the same room, telling me I looked good in those jeans and playing with my hair. My reaction was, of course, “Ahhhhh… duh huh huh!” Augh!

Later that week, Tommy, our bassist, pointed at me and screamed, “She liked you and you blew it! Dumbass!” and proceeded to laugh like mad. I was inconsolable. How could I have been such a… a… tool!

But, a few weeks later, I had a redeeming opportunity (which, consequently, I nearly blew also). She stopped by again! She invited me to a party. I declined, stating I wasn’t good around people (me… I said that?). Tommy informed her it was my birthday. “Oh yeah? Mine’s next week. C’mon, we’re celebrating.” That was it. She rushed me off into her borrowed car, we grabbed a six-pack (it was 1987, so today’s laws and standards do not apply) and drove around, Tommy in the middle of the front bench seat between us at my request. I was terrified to be alone with her!

“Hey!” Tommy suddenly said to her. “We’re right by your house. Drop me off – I have to tell your sister something.” She obliged. I watched Tommy disappear into her house and almost blacked out with crippling fear. I knew I’d say the wrong thing! I was so out my league! Why is she just looking at me?! Oh my God, do I have a booger hanging outta my nose?!

I squished myself into a ball in the corner made by the passenger door and the seat and hoped maybe she’d forget I was there. After looking at me with a soft smile for what seemed like an eternity, she said, “Tell me what you’re thinking right now.”

NO! NO NO! DON’T SAY ANYTHING, YOU IDIOT! PLEASE GOD, GIVE ME A SEIZURE! ANYTHING! And then, it happened. The one time in my life my words exactly matched my thoughts. I said “I’m thinking you’re the most amazingly beautiful woman I’ve ever seen in my life.”

The next three seconds of silence lasted forever. Then, I can still hear it as if it were happening now. She said, “Shut up and kiss me.”

Every word of this is as true as the air you’re breathing now. You can see its indelible nature now, can’t you?

As the evening became early morning, we retired to her friend’s apartment. Her friend was older and let her crash there when things at home weren’t great. Tonight, she brought me. We kissed and talked; she told me in no uncertain terms that I was sleeping above the covers, while she was sleeping under them and our jeans stayed on!

Then, as she turned out the light, she asked if I liked Prince. “Yeah, actually, I do.” “Ever listened to ‘Dirty Mind?’” “I haven’t, no.” She reached into her bag and produced a cassette, popped it into the boombox on the nightstand, and I was transported “Uptown.” We lay awake and listened to the entire album twice before drifting to sleep.

Prince has been on constant rotation on the turntable of my existence ever since. “Sometimes It Snows in April” and “The Beautiful Ones” played in the background as the romance spoken of above withered and died, as all young, doomed romances do.

“Let’s Go Crazy” made the 1970 Ford LTD we cruised in bounce like a lowrider because of our frantic bopping. Folks were truly confounded to see a bevy of mutton-chopped metalheads screaming, “Look for the purple banana until they put us in the truck!”

“Christopher Tracy’s Parade” played as I primped before a gig. “Cindy C.” prepped me for a day-long bicycle ride. “Another Lonely Christmas” made holiday party guests go wild, and the solo from “Why You Wanna Treat Me So Bad?” helped pull me from the misery of loss as recently as last month.

He was there for me. He thought the term “fan” was degrading. He called us friends. I could go to great lengths to describe and analyze his musicality, his genius, and his prolific output, but that’s all totally irrelevant.

It can’t explain why my sense of loss is profound, so totally enveloping. Prince belonged to me! He was my friend, my hero, my role model, my inspiration. Mine. And yours. And ours.

And he was infinitely more. Indescribably more.

Clinical dissertation does nothing to explain why I know he was mine, why you know he’s yours…

But this story of mine, and those stories of yours? They can.

“Sometimes I wish that life was never ending. But all good things, they say, never last.
And love, it isn’t love… until it’s past.”