NEPA SCENE PODCAST: Misrepresentation of women in film and other media with Steam Magnolias 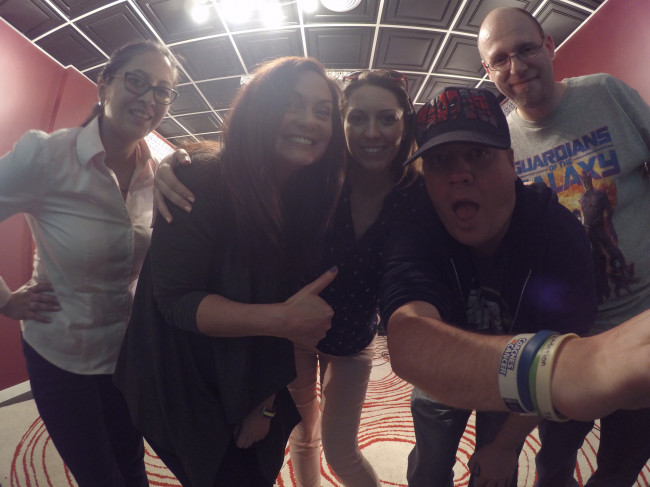 In Episode 56, we talk with Lindsay Barrasse and Jennifer Frey of Scranton film and web content production company Steam Magnolias about the role and portrayal of women in movies and other media, along with the Junior League of Scranton and their upcoming free screening of “Miss Representation,” a documentary which “exposes how the media’s misrepresentations of women have led to the under-representation of women in positions of power and influence,” on Saturday, April 30.

We discuss the documentary itself; sexism women face in front of and behind the camera and why it continues; the debate of whether studio executives or audiences are to blame; how women are portrayed in blockbuster films like “Jurassic World;” controversies with “Ghost in the Shell” and superhero franchises, among other movies; good and bad portrayals of women in movies and TV shows; how the misrepresentation of women extends to promotional items like posters, toys, and other merchandise; sexism in language and word choices; firsthand accounts of sexism, such as what it was like working with YouTube; makeup and the history behind it; the importance of spending your money on better quality entertainment; the important work of the Junior League; why Steam Magnolias was formed; and upcoming projects like “Solacium.”

In The Last Word segment, we talk about NEPA Scene’s exclusive and completely unplanned interview with presidential candidate Bernie Sanders in Scranton and how it was received by our audience.

“Miss Representation” will be screening for free at The Theater at North (1539 N. Main Ave., Scranton) on April 30, presented by the Junior League of Scranton in association with Goodwill Industries of Northeastern Pennsylvania. Doors open at 6 p.m., and the movie starts at 6:30 p.m. After the film, around 8 p.m., there will be a panel and open discussion.

For more information on the screening, see this article or the Facebook event page.

NEPA SCENE PODCAST: Episode 11 – Getting to know the podcast team and finding your passion