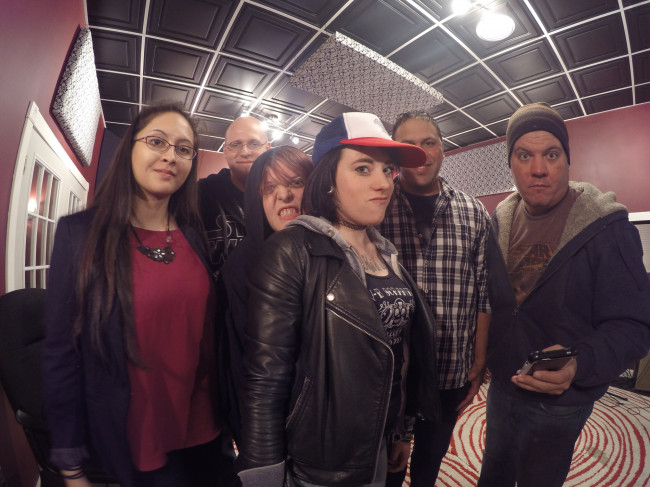 In Episode 53, we sit down with Amber Sauls, Katie Evans, and Rafael Pimentel to talk about their brand new alternative folk pop band, A Season Underground, based in Scranton. We discuss their individual origins as musicians and different levels of experience in bands; how the group formed at NEPA Scene’s Got Talent; their unique writing process via online chat; their four-song demo and recording with Patrick McGlynn of Blinded Passenger; how Pimentel balances this group with his other band, Silhouette Lies; why Sauls parted ways with successful local band Eye on Attraction to pursue A Season Underground; their upcoming shows; and what’s on the horizon.

Lauren delivers her Rapid-Fire Qs, which include the trio’s best and worst drunk stories and words that make them cringe, and in The Last word segment, we talk about introducing new columns like But I Digress and ask listeners about what types of content they want to see on NEPA Scene as the website evolves. We also experiment with live streaming the podcast through Periscope.

A Season Underground can be seen with Years of Madness and comedian Dan Hoppel at Diane’s Deli & Internet Cafe (206 S. Main St., Pittston) on Saturday, April 9 at 9 p.m.; the Throop Arts + Food Festival at the Throop Community Civic Center (500 Sanderson St., Throop) on Saturday, April 16 at 3 p.m. with other musical acts throughout the day; and with Umbriel and Silhouette Lies at The Susquehanna Tavern (167 Susquehanna Ave., Exeter) on Friday, May 13 at 8:30 p.m. 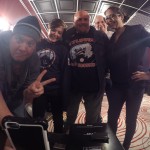 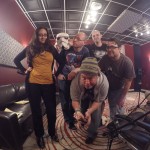