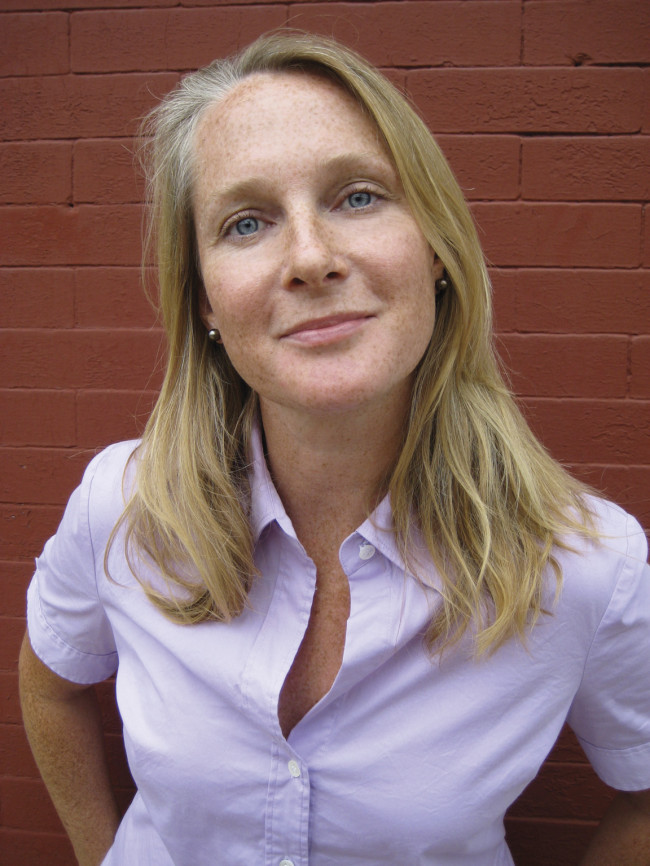 Tickets to all Library Lecture Series events are free. They will be available at all Lackawanna County libraries and on the Library System website approximately six weeks before the lecture in late June.

“Orange is the New Black: My Year in a Women’s Prison” is a chronicle of the 13 months the author spent in the Danbury, Connecticut Federal Correctional Facility. Kirman was sent there after being convicted of money laundering.

“Orange is the New Black” was turned into a popular television comedy/drama that airs on Netflix. Its fourth season will be launched on June 17, just weeks before Kerman’s appearance in Scranton.

A speaker for the American Masters Lecture, to be held in the fall, will be announced later. 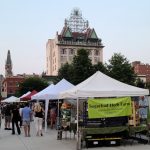