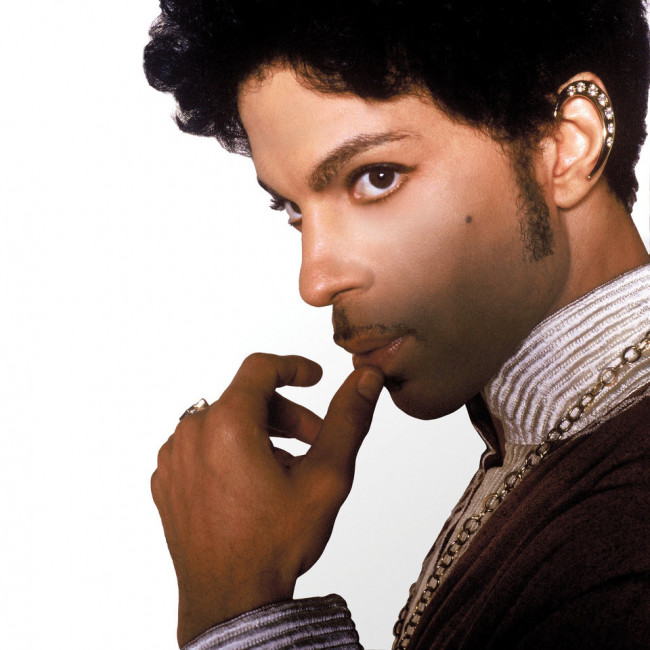 Usually I have an idea in mind when I sit down to write this column but, yesterday, I got thrown off my game.

I think there are enough tributes floating around right now. I really don’t want to get into recalling when I first heard his music or what it meant to me growing up. I know the answers to all of that.

But I do want to work the man into what I write today, so that is what I’m going to try and do here.

I never met Prince. I am ashamed to say I never even saw him play live. The closest I ever got was talking to one of his engineers, and what she described has always stuck with me. There were many stories, but the punchline of them all was this: Prince worked fast.

This might not seem like much of a revelation to some but, to me, that was surprising. I would expect that from someone like Bob Dylan or The Ramones, but Prince? All that innovative work was just blown out? I would think he would have been a crazy micromanaging taskmaster in the studio that took forever to do the smallest parts. But no.

I don’t know exactly why he worked so fast, but I’m going to take a guess. I think when he got in the studio, first and foremost, he went for a certain vibe. If it didn’t happen quickly, he moved on. If it did, he had the skill set to pull off world-class performances in record time.

“We’d have these stations set up, with drums out in the room, the bass plugged in, the keyboard plugged in, the guitar plugged in, and he’d jump around between stations while expecting everyone to work as super-fast as he did. If someone didn’t, there’d be hell to pay; I’ve seen him be really hard on some second engineers. So we had to be aware of what he was doing and when he wanted it done. He’d jump to the guitar, you’d hit ‘record,’ and bam, it was done.

“There was no rehearsing. I think he just rehearsed in his head, 24/7. He’d start a song, do all of the parts, and then we’d mix it and take it off the board before starting another one. We often did two songs a day, and it was usually a constant process of starting a song and totally finishing the song within about four hours without any coming back to overdub or remix.”

I think musicians who have grown up making music with software have a propensity to want to belabor everything. There are many reasons for this:

I used to do all of these. I still slip up sometimes. Let’s deal with each one of these items separately.

First, people get too crazy with details because it’s possible to get crazy with details. When The Beatles recorded “Love Me Do,” there wasn’t much flexibility. Play the song, edit it, and master it. That’s about it. Today, recording a song of the same complexity as “Love Me Do” might take a week. You record the drums, edit the drums, record the guitars over and over, sing the vocals 30 times, comp all those together, and then tune the shit out of everything. Then mix it 10 times… and master it three times.

Secondly, musicians feel that if they aren’t working hard and sweating details ad nauseam then someone is going to notice and say it sucks. Labels do the same thing. They work things to death and suck all the charm out of the music. It’s all in the name of doing their job. I think some people like to be a doubting Thomas just to appear like they are experts.

Remember, folks, the most endearing trait of the Liberty Bell is that it has a crack in it.

Lastly, people believe that if the process isn’t painful, the work must not be good. Tortured artists…

The famous running back Jim Brown once said that when he got into a game, he was never surprised by what happened because he had already ran every possible scenario in his head 100 times. All he had to do was react to the actual situation in front of him.

I think the recording studio is the same way. Jamming is no different. The work is done. You are just reacting.

Strangely enough, I once attended a barbecue with Iron Maiden singer Bruce Dickinson. He said something that stuck with me: “90 percent of everything, including your own stuff, is shit.” I believe this to be true.

In other words, no matter how hard you work, you are only going to connect one in 10 times. So, in my opinion, the way to get it right more is to fail more. You can’t get to another winner when you are too busy shining the other nine pieces of crap from the last batch.

But, still, you don’t want your work to be sloppy. If you have your act together going in, it doesn’t have to be. Whatever the song calls for, you have already executed it 100 times. Thank you, Jim Brown.

If you go to a dinner party, you might talk about politics, sports, music, relationships, or whatever. It’s not difficult. You don’t have to start the conversations over 20 times. You’ve talked about all this stuff before and your opinions are formed. You know how to speak and be polite and get along with people in many situations. Making music is the same concept. If you do it enough, it is as easy as speaking.

As you gain experience with anything, you are able to do it faster. You can anticipate problems before they happen. A seemingly offhand suggestion can take a project in a better direction that will save days of work down the line. And, when you least expect it, you hit pay dirt. Or, as Levon Helm once said, “Even a blind pig finds an acorn every once in a while.”

The gods who decide the significance of art are a fickle bunch. You never know what will be exalted.

Remember, to us, the painting “The Starry Night” is a timeless masterpiece. To Vincent van Gogh, it was a Tuesday.

STRENGTH & FOCUS: Put your phone away and make a new friend