Advertisement
Added on 04/25/2016  Rich Howells  Brodheadsville , Lancaster , Poconos , You Should Be Listening To

YOU SHOULD BE LISTENING TO: Lancaster indie punk rock band Worries 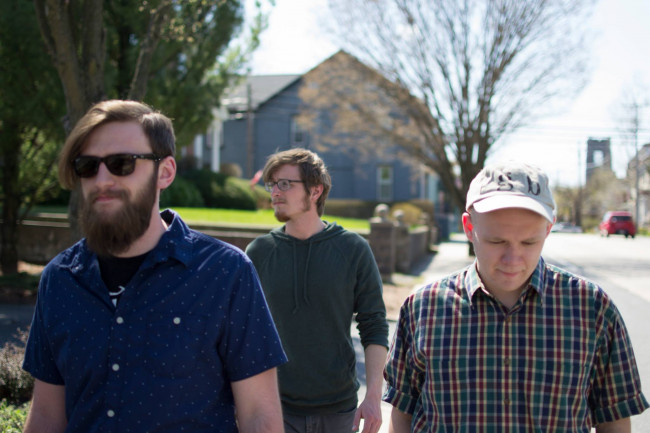 City: Lancaster, Pennsylvania; originally from the Brodheadsville area in the Poconos

Sounds like: A mix of mid-tempo and upbeat indie tunes that draw from folk and punk rock with lots of harmonies that encourage sing-alongs. It’s the kind of memory-evoking music that keeps the heartbroken going in a small town.

For fans of: The Menzingers, Tigers Jaw, Weezer, Good Old War, and Dads 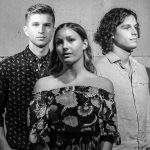