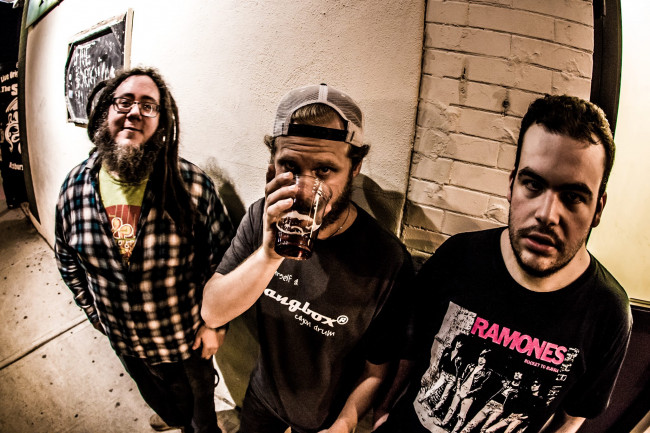 Fans of Sublime, 311, G. Love & Special Sauce, and Bob Marley will want to get up and dance to East Coast ska/punk/reggae trio Bumpin’ Uglies when they perform at The Susquehanna Tavern in Exeter on Saturday, April 9 at 9 p.m.

Local musicians Robb Brown of Wilkes-Barre reggae group the Subnotics and Jordan Ramirez of Wilkes-Barre alternative soul rock band Half Dollar are opening the show, and there is no cover charge.

Bumpin’ Uglies was formed by lead singer/guitarist/songwriter Brandon Hardesty in 2008, when he set out to create a sound and an approach that was unique and immediately identifiable. It’s the same thing every artist says that they want when they form their band, but Bumpin’ Uglies are the rare act that does stand out in every way, making them utterly memorable to everyone the come across. They incorporate many styles into their music, with a major emphasis on ska, reggae, and punk. But they don’t really care what bucket you want to put them in; either you love them or you don’t – it’s your choice to join the party or sit outside instead, and it’s always more fun in the party.

With two full-length albums, a live show LP, and two EPs under their belt, Bumpin’ Uglies’ prolific studio work is the product of continuous songwriting and a desire to keep putting out fresh material for their ever-growing fan base. They achieved national recognition with the release of their 2011 record “Free Candy,” and they have continued to gain momentum with each subsequent release, including “Load In / Load Out” (live show LP), “Ninjah: Reggae Assassins” (LP released in 2013, which reached No. 1 on iTunes reggae chart), and EPs “Freak Out Hell Bus” and “Sublime With No One,” both released in 2015.

Bumpin’ Uglies match their output in the studio with a road warrior approach to touring that makes it seem as though they rarely come off the road. To date, they have completed eight national tours and dozens of regional tours. They have toured as direct support for Ballyhoo! and co-headlined a tour with Bastard Suns, moving effortlessly between punk and reggae crowds who flock to Bumpin’ Uglies in equal measures. Their touring dossier is topped off with some major festival experience, including California Roots in 2014, the Rombello Cruise in 2013, and the Vans Warped Tour in 2012.

Bumpin’ Uglies have proven every existing maxim about hard work paying off in the last several years. Their DIY ethic coupled with their grassroots approach for building a major national fan base makes them the epitome of punk rock, but that description sorely sells their music short. Bold, a bit brash perhaps at times, but Bumpin’ Uglies name, their songs, and their work ethic get a definite point across – they make music their way, enjoying a freedom that is easy to aspire to, but most difficult to achieve together with success. In this day and age of political correctness and people growing more uptight and offended by the minute, it doesn’t take long to realize that Hardesty, bassist Dave Wolf, and drummer TJ Haslett’s “eff you, can do” attitude makes them stand separate and apart as a band. And their fans love them for it.

For more information on the show at The Susquehanna Tavern (167 Susquehanna Ave., Exeter), see the Facebook event page. 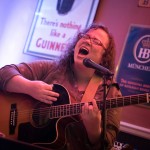 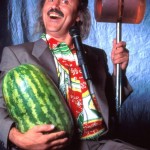