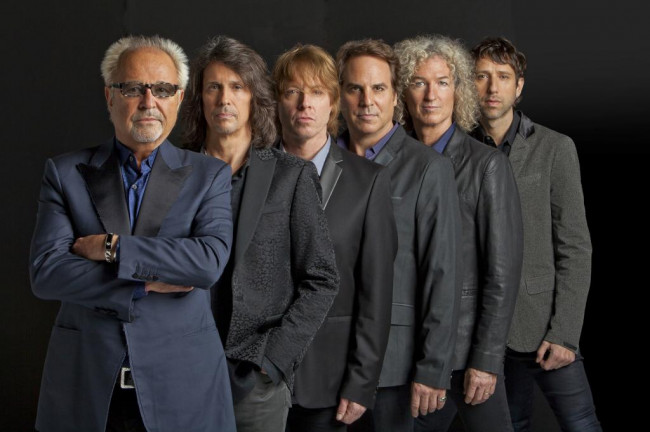 The F.M. Kirby Center and BRE Presents are proud to announce that ‘80s hit band Foreigner will bring its “The Hits: Unplugged” tour to Wilkes-Barre on Friday, Oct. 21 at 8 p.m., presented by Rock 107.

A VIP ticket will be available through Ticketmaster only for $200. It will include a preferred viewing seat, a Foreigner tote bag, an autographed limited edition CD, a photo with the band, a VIP limited edition laminate, and a $10 coupon towards a merchandise purchase at the show.

With 10 multi-platinum albums and 16 Top 30 hits, Foreigner is universally hailed as one of the most popular rock acts in the world, with a formidable musical arsenal that continues to propel sold-out tours and album sales, now exceeding 75 million. Responsible for some of rock and roll’s most enduring anthems, including “Juke Box Hero,” “Feels Like the First Time,” “Urgent,” “Head Games,” “Hot Blooded,” “Cold as Ice,” “Dirty White Boy,” “Waiting for a Girl Like You,” and the worldwide No. 1 hit “I Want to Know What Love Is,” Foreigner continues to rock the charts more than 30 years into the game.

Founded in 1976, Foreigner’s debut self-titled album produced the hits “Feels Like the First Time,” “Cold as Ice” and “Long, Long Way from Home.” The album “Double Vision” followed, as did a string of hits like “Urgent,” “Juke Box Hero,” and the record-breaking “Waiting for a Girl Like You.” Those songs helped give Foreigner’s next album, “4,” its impressive run at No. 1 on the Billboard chart. At the zenith of ’80s sound, Foreigner’s fifth album, “Agent Provocateur,” gave the world the incredible No. 1 global hit “I Want to Know What Love Is.”

Foreigner’s latest release is entitled “The Best of Foreigner 4 & More,” a high-definition live recording from the Borgata in Atlantic City, New Jersey in October 2014, celebrating the band’s most successful album of all time. The set features some of the band’s best-known hits, along with a selection of the best songs from “4.” 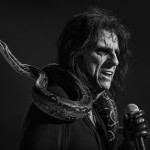