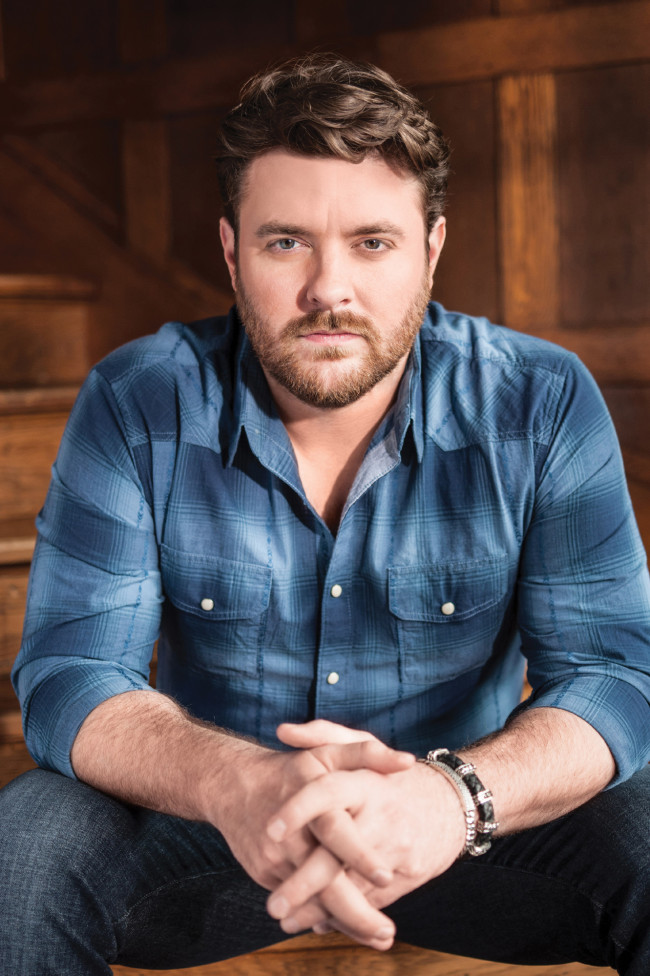 With an impressive string of sold-out shows running coast-to-coast, Billboard Music Awards nominee Chris Young is revealing the fall run of his 2016 “I’m Comin’ Over Tour,” with 25 shows running September through the end of the year, including a Saturday, Dec. 3 concert at Mohegan Sun Arena at Casey Plaza in Wilkes-Barre.

Special guests joining Young in September and October are Dan + Shay, with Dustin Lynch coming on board in November and December. Cassadee Pope, who provided direct support for the first leg of the tour, is returning for all fall dates of Young’s “I’m Comin’ Over Tour.” CASE Construction Equipment is an official tour sponsor.

Tickets, starting at $39.50, pus fees, go on sale next Friday, May 13 at 10 a.m. at the NBT Bank Box Office at Mohegan Sun Arena (255 Highland Park Blvd., Wilkes-Barre Twp.), ticketmaster.com, all Ticketmaster outlets, aeglive.com, chrisyoungcountry.com, and charge by phone at 800-745-3000. A limited number of exclusive VIP Packages will also be available for sale, which can include premium tickets, access to a Chris Young pre-show acoustic event, limited-edition merchandise, and more.

“I’ve been friends with Dan + Shay and Dustin Lynch for a while now, so to have them join me on tour and to have Cassadee back out with us again, it’s going to be a blast,” said Young.

The tour announcement is made as Young scores his eighth chart-topper and fastest rising single of his career for “Think of You,” a fiery duet with Pope. The song is from his ACM-nominated album “I’m Comin’ Over,” which opened at No. 1 on Billboard’s Top Country Albums chart in November.

With five albums to his credit, Young has amassed eight No. 1 singles, 14 gold/platinum certifications, and performed for audiences ranging from “Good Morning America” to Australia and Japan to “Jimmy Kimmel Live.” The RCA Records artist is a dynamic live performer who plays a powerhouse show packed with hits, including chart toppers “Gettin’ You Home,” “Voices,” “Tomorrow,” and “I’m Comin’ Over.” He’s an international ambassador for his genre, a talented songwriter, and a southern gentleman who is frequently declared one of country music’s sexiest men by People and Nash Country Weekly magazines.

Young is just as well-known for his classic baritone as he is for melt-your-heart ballads, and he is winning audiences across the globe. Released in November of 2015, Young’s first co-produced album, “I’m Comin’ Over,” also features the three-week No. 1 smash title track and his latest hit, “Think of You.” The single and album earned him four ACM Awards nominations, including his first in the coveted “Album of the Year” category as both the artist and producer, and a Billboard Music Awards nomination for “Top Country Song.”