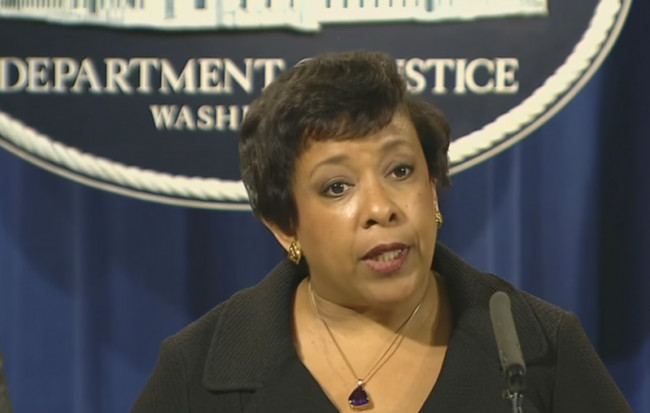 “We see you.” It’s hard to believe that three words could hold so much meaning to so many of us, but they do. The moment that U.S. Attorney General Loretta Lynch spoke this simple phrase, just one line out of her entire speech on Monday, May 9, tears welled up in my eyes – and I know I’m not the only one.

It’s such a powerful statement because it sends forth hope. It means that the transgender community will no longer be ignored. After sending up signal flares and attempting to draw attention for so long, to hear that our message has been received was incredibly empowering. It’s something I never thought I would experience in my life. It tells me just how far we’ve come.

I’ve resisted calling this a “new civil rights movement” or “Civil Rights 2.0,” only because it feels like appropriating the movements that happened in the ‘60s. But that’s where we are. We may not have a Rosa Parks, but if we did, she’ll be found sitting in the stall of a women’s restroom. Or he… because transgender men are certainly in this too. And let’s not forget the nonbinary folks out there who identify as both or neither. They are seen, as well.

From people like President Barack Obama, who took the time to mention transgender mothers on Mother’s Day, to Vanita Gupta, Assistant Attorney General for the Civil Rights Division, who wrote and signed the papers that called out North Carolina Governor Pat McCrory for his human rights violations and said, “Here are the facts. Transgender men are men – they live, work and study as men. Transgender women are women – they live, work and study as women,” to Lynch, whose powerful speech made it clear that history is on our side as she filed a complaint against the state of North Carolina for discriminating against transgender people with its “bathroom law,” and even Vice President Joe Biden, who has repeatedly stuck up for the LGBT community, we have some incredibly powerful allies. It is an absolutely amazing time to be alive.

Could this be it? Could this be the turning point? Is our long, national nightmare coming to an end? I want to say… “maybe?”

It’s hard to tell, really. As Governor McCrory digs in his heels and continues to make things worse for just about everyone in his state, many other states are in the process of repeating his mistake. There is a long, long line of villains who we’re fighting against, and it includes many well-respected people in positions of great power, and we do still have our own fish to fry in Pennsylvania, as I wrote about last week. Fortunately, that list is shrinking as the bills are being killed before they even have a chance of seeing the light of day.

Times are certainly changing, however. I still see the horrible caricatures of trans women on TV; I still hear the disgusting jokes and read the awful comments that litter almost every corner of the Internet, but things are certainly different. The caricatures are being replaced by actual trans actors portraying characters with depth and emotion. Fewer people are laughing at the jokes. And I’m seeing support and acceptance from total strangers when I peruse the comments sections of the Internet. Newspapers and magazines have taken an interest in us, and they are talking about our rights, making the case that we actually deserve them. The guilt and shame I felt as a child have become a source of identity and pride.

When people talk about us, it’s not just the random, idle chatter of hate and ignorance – it’s the decree of presidents that transgender students be allowed to be who they are, that the defenders of justice and freedom are spreading their wings around us. They see us, and they will stand with us.

Did I ever think I’d live to see the day when so many people in power would stand up and defend us? No, not really. I never even thought I’d see the day a president said the word “transgender” on national television without a smirk or even a hint of sarcasm. When he says it, he means it. This is how far we’ve come. More than ever, history is on our side. We have been seen. 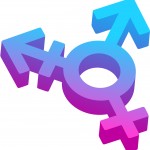 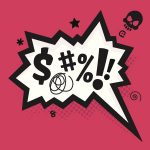 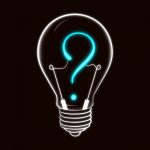