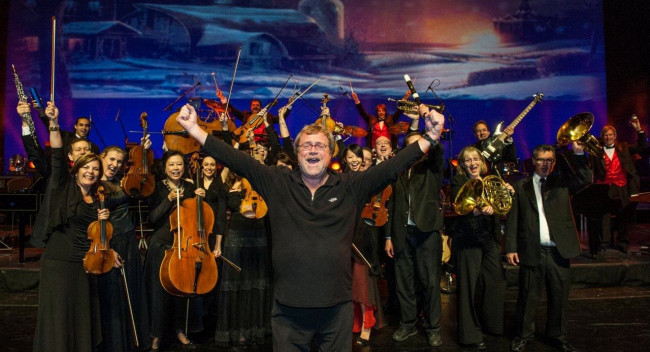 Mannheim Steamroller is one of the Top 50 biggest selling musical artists of all time and the biggest selling Christmas artist of all time. The group will be performing just in time for the holidays at the Sands Bethlehem Event Center on Wednesday, Dec. 14 at 7 p.m.

“I remember when I created Mannheim Steamroller Christmas,” Davis says of his landmark 1984 album, “I took it around to all the major buyers and distributors. Back in those days, there were about 20 or 30 independent distributors and hundreds of retail stores and chains. There were a lot places to go and sell. I remember taking it out and showing it off and playing it for people, and the first thing out of their mouths was: ‘This is a Christmas record; that’ll never work!’

That across-the-board skepticism only fueled Davis’ determination. “For me, it was like, ‘OK, tell me something else I can’t do.’ And today, with 9 million copies sold of that one record, we can look back and say: ‘Well, we were right – you can successfully market Christmas music.’”

In addition to a Grammy Award, Davis is largely credited with establishing the New Age music category. He went on to revolutionize the making and marketing of holiday music. His first Christmas album was released in 1984; the album’s success made Christmas records a “must-do” for all music artists.

With more than 40 million total records sold, including 28 million Christmas albums, Davis is the No. 1 selling Christmas music artist of all time. As one of the most successful entrepreneurs in the music industry, he offers a rich array of lifestyle products on mannheimsteamroller.com, including hot chocolate, food, apparel, and novelty items. His latest achievement is creating a cutting edge psychoacoustic technology that is being used in major medical institutions, such as the Mayo Clinic. 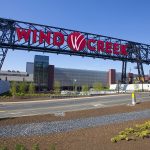