This week, we have some pseudo Belgian Saison vintage goodness from those Californian folks at Sierra Nevada in the form of their Ovila Abbey Saison. This one has been aging for about two years! 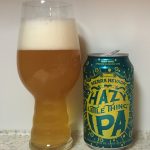 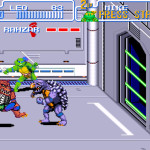