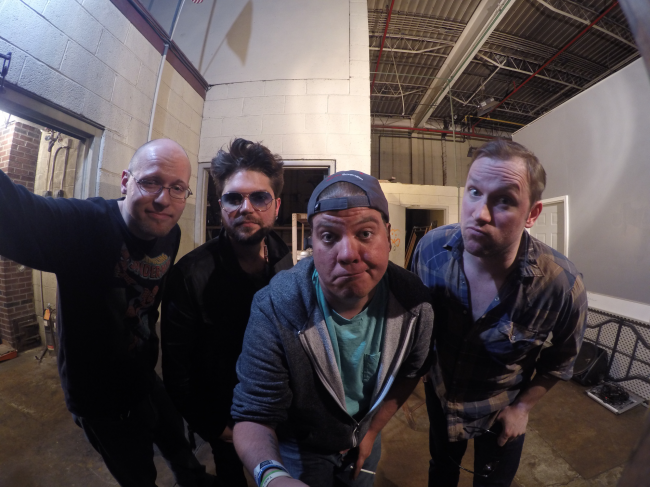 In Episode 58, we sit down with vocalist/guitarist Dustin Drevitch and bassist Matt Gabriel of Wilkes-Barre blues rock band Dustin Douglas & The Electric Gentlemen to talk about their music and the band’s new self-titled album. We discuss their very different introductions into playing music and how they got together; writing and recording the album in an old church; their live jamming and the challenge of capturing that energy in the recordings; experiences with their past bands, like Lemongelli, The Badlees, and MiZ; their best and worst shows; lyric writing and its effect on the instrumentation; the short documentary on the making of the record; the upcoming record release show in Plains and Dustin’s solo “Songwriter’s Confessional” concert with Robb Brown, Aaron Fink, and Adam McKinley; random stories about playing soccer in Germany and Bob Seger’s naptime; advice for younger or less experienced musicians; and their funny quirks, like Gabriel’s oversensitive gag reflex.

In The Last Word segment, Rich talks about Scranton Comic Con held over the weekend and the importance of supporting small events in the area like that, and he also thanks Bob Saget for the retweet.

MUSIC VIDEO: ‘Oceans’ by Down to Six shows a Wilkes-Barre of a different color
Grammy-winning hitmaker T-Pain raps at Kirby Center in Wilkes-Barre on April 15 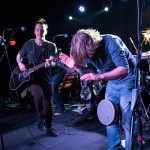