Advertisement
Added on 05/02/2016  Rich Howells  Wilkes-Barre , You Should Be Listening To 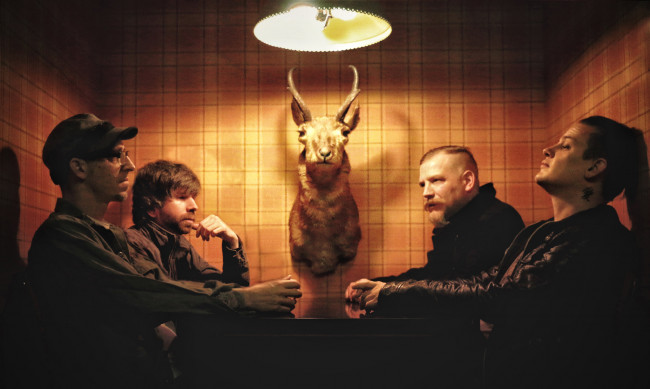 Sounds like: At a recent show, a new fan told the band, “You guys sound like The Cars got David Bowie to sing and played something that could have been on ‘The Lost Boys’ soundtrack.” It’s an accurate description, with the mysterious melancholy of their songs blending dark, dripping atmosphere with moody synth and guitar that drives listeners through the gloom and onto the dimly lit dance floor. It’s a revival of ’80s new wave with modern indie rock sensibilities, simultaneously ready for radio or a cult following.

For fans of: The Drama Club, The Cure, The Smiths, Joy Division, Bauhaus, David Bowie, The Killers, and Franz Ferdinand

Fun fact: The group says they play a lot of pinball.

See photos of the band performing at the River Street Jazz Cafe back in January here.