Tunefly, a music app created in NEPA that connects musicians and fans, launches for iPhone 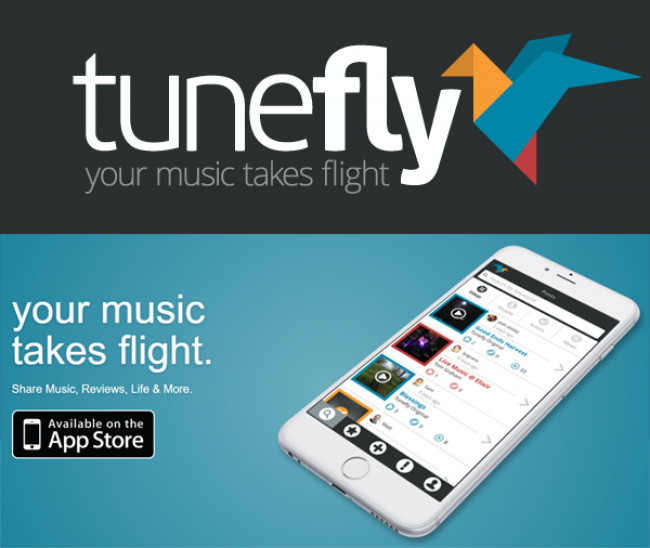 Tunefly, a mobile app developed by three Northeastern Pennsylvania natives that connects musicians and music lovers with a global audience that shares their enthusiasm, is now available for iPhone users in the iOS App Store.

Tunefly is a passion project designed, produced, and created by Matt Simoncavage, 25, of Nanticoke and Samuel J. O’Connell, 25, and Elizabeth Klein, 27, of Dallas Township.

It allows users to record and post original music, write reviews of the music they want to share, and keep followers updated through journal entries. It’s a great way to connect with people who share similar musical interests and get discovered by fellow music lovers.

“Other social media apps limit recording lengths or redirect you to an outside app to see or hear the rest of the recording,” O’Connell said. “Tunefly provides a platform for musicians to record, upload, and share their work all while interacting and collaborating with others on an easy-to-use, colorful interface.”

Tunefly has a number of features that are unique to both the app and music industry. The first is its ability to record and post a basic audio file within the app. Another gives users in-depth social interaction, including song covers, reviews, and requests. An event locator utilizing the location settings on the user’s mobile device will allow them to find nearby concerts and open mic nights.

“Tunefly aims to bring the social aspect back to social media as we promote interaction between music lovers across the globe,” Simoncavage added.

There are three types of music lovers that will get the most out of Tunefly: Artists can now have a platform for recognition and exposure and a way to build and interact with a fan base. Hobbyists can have fun and share their talents with friends and family. Enthusiasts can use Tunefly to discover new music, create customized playlists, and socialize with other music lovers.

An Android release is planned for release in the near future. As previously announced, Tunefly is also the presenting sponsor of the 2016 Electric City Music Conference. 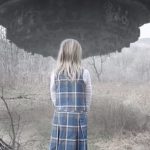