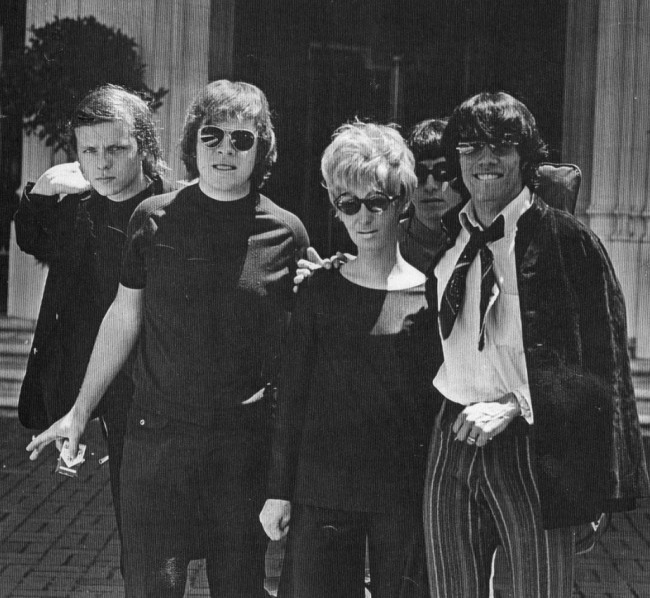 Independent Publisher, the “voice of the independent publishing industry,” named “Walk, Don’t Run: A Rockin’ and Rollin’ Memoir” as its “Indie Groundbreaking Book” for the month of May. The reviewer, Craig Manning, declared that the book “captures the excitement and heart of the rock ’n’ roll dream.” This is the latest praise for a book that has been highly esteemed by readers and music aficionados alike.

“Walk, Don’t Run” is a memoir by Steven Jae Johnson in which he details his pursuit of the rock ‘n’ roll dream on the Sunset Strip in Hollywood with bandmate Edward James Olmos, who would later go on to become an Academy Award-nominated actor. Through triumph, tragedy, and hijinks both poignant and funny, Johnson details the music scene in the 1960s like nobody ever has, revealing intimate encounters with huge stars like Frank Zappa, Paul Newman, Wolfman Jack, and even Mick Jagger and Keith Richards of The Rolling Stones.

The book is described in further detail on walkdontrunthebook.com:

Here is a story that is glamorous, inspiring, and gritty — a marvelous fusion of the ups, downs, and in-betweens of life and music and passion in 1960s Hollywood, California, the place where dreams are made and chased and, sometimes, die.

When Steven “Rusty” Johnson, Eddie Olmos, and Joey Zagarino met in high school in 1962, the sky was the limit and rock ‘n’ roll stardom was a record deal away. These three friends forged a life-long friendship that would take them through triumph and tragedy, victory and defeat, success and failure – all in the pursuit of reaching the rock ‘n’ roll dream. This is not only the story of three dreamers, it is a true tale that shows that success – and life – is about taking it from the top, catching a good groove, and taking it one beat at a time.

Johnson has enjoyed life as a musician, an actor, a screenwriter – and now as an author. Steven has worked in many films and television shows over the decades, including working with Michael Landon Productions for eight years, after which he worked as the music director for Edward James Olmos Productions.

“This is an incredible honor for us, the book, and the author,” says Tony Michalski of Kallisti Publishing, the book’s publisher. “This is a story that inspires, and Mr. Manning at the Independent Publisher got that. His review is fantastic. You can’t believe how happy we are.”

Independent Publisher is a monthly digital publication for independent publishers, booksellers, and authors that covers the latest trends in the publishing industry and celebrates the talent and hard work of those producing independently published titles.

“Walk, Don’t Run” is available in paperback and eBook formats wherever fine books are sold and can be purchased directly from the publisher at kallistipublishing.com. Purchases of the book come with a free download of the “soundtrack,” which features a set of songs that the author and Olmos recorded in 1968 and is available at walkdontrunthebook.com.

Kallisti Publishing was founded in 2000 in Wilkes-Barre and makes the “Books You Need to Succeed” – personal development and business books that expand the mind, generate ideas, and grow profits. The home to prestigious authors who are leaders and experts in their field, a book from Kallisti Publishing informs, inspires, and impels. Kallisti Publishing sells traditional books and eBooks through distributors and retailers, direct to the reader, and in bulk to companies and organizations. 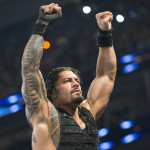