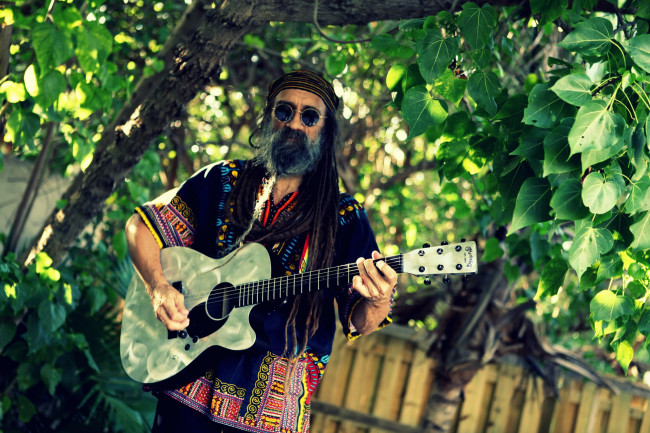 Nominations are now closed for the 2016 Steamtown Music Awards, which are part of the annual Electric City Music Conference. In a record-setting year, over 2,000 individual nominations were received. The finalists will be revealed at a special announcement event to be held on July 1. Specific details on this event will be unveiled in the coming weeks.

The Steamtown Music Awards and Electric City Music Conference are proud to announce that the 2016 Lifetime Achievement Award will be presented to George Wesley. The Wilkes-Barre reggae musician has been a touring musician and part of the Northeastern Pennsylvania musical landscape for well over four decades. Over the years, Wesley has shared the stage with The Wailers, Jimmy Cliff, Black Uhuru, Matisyahu, Culture, Mykal Rose, Judy Mowatt, Merl Saunders, The Jerry Garcia Band, Santana, and many, many more acts.

The Steamtown Music Awards will be held on Thursday, Sept. 15 for the third year at The V-Spot (906 Providence Rd., Scranton). As was the case last year, The V-Spot will be non-smoking for the night of the event.

The event will kick off at 6 p.m. with a red carpet entrance that will feature photographs by local music publications and video interviews with nominees. The first awards will be presented around 7:15 p.m.

The evening will include performances by the Still Hand String Band, Dani-Elle, Mercy Gang, George Wesley, Umbriel, and The Boneflowers. DJ Hersh resumes his roll as the official DJ of the event.

The ECMC is proud to welcome the official venues for this year’s conference, which will include The Bog, Backyard Ale House, The Keys, The V-Spot, Thirst T’s Bar & Grill, Levels on Linden, New Penny, The Vault Tap & Kitchen, Kildare’s Irish Pub, Adezzo (all-ages), Lyrics 18407 (all-ages), and the AfA Gallery (all-ages).

The AfA Gallery (514 Lackawanna Ave., Scranton) will feature an all-ages concert on Friday night and will again play host to the conference’s panels on Saturday afternoon.

The panel topics for this year’s conference will include “The State of the Scene,” presented by NEPA Scene, “How to Book a Show: Working with Promoters and Talent Buyers,” “I Got Signed: The Truth Behind a Record Deal” “Meet the Press,” “Taking the Next Step: Being a Professional Musician,” and a special informational session on how to utilize the new Tunefly mobile application. 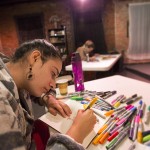