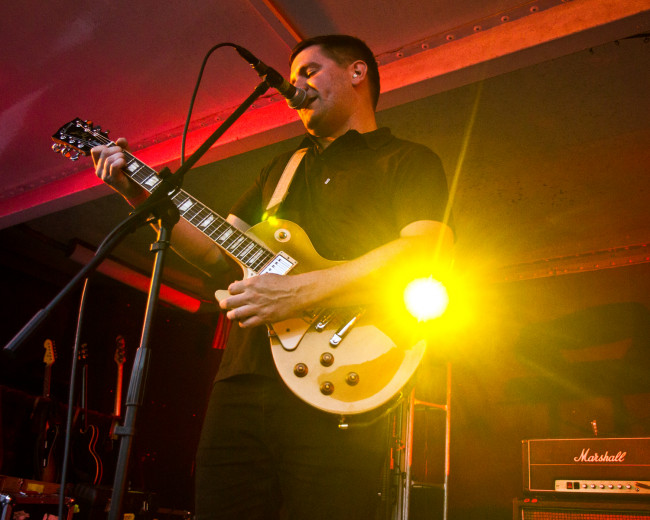 The Menzingers have been living in Philadelphia for years now, but they come home to Scranton at least once a year for their annual Holiday Show in December. This year, local fans were treated to a rare summer show with the punk rockers in the parking lot of The Vault Tap & Kitchen with The Sidekicks, Esta Coda, and American Culture on Saturday, June 18, which NEPA Scene reviewed last week.

As vocalist/guitarist Tom May told us in Episode 43 of the NEPA Scene Podcast, the band has been working on a new album for the past few months with producer Will Yip, and while they don’t have an official release date yet, they couldn’t wait to play two of the songs they’ve been working on.

“We’re very, very excited to share it with everybody and not play the same fucking songs we’ve been playing for many years. It’s going to be awesome,” May told the crowd. “This is a song off of it.”

And with that, they debuted a track from “After the Party” without revealing its title:

Later, vocalist/guitarist Greg Barnett introduced another new song, noting that it won’t end up on the album, but it may be released on a split EP in the future if they can find a band to do it with.

“This song is about Scranton. It’s about church picnics,” Barnett said. “This song is called ‘Bad Catholics.'”

Read a full review of the concert with exclusive photos here. 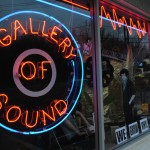 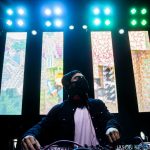