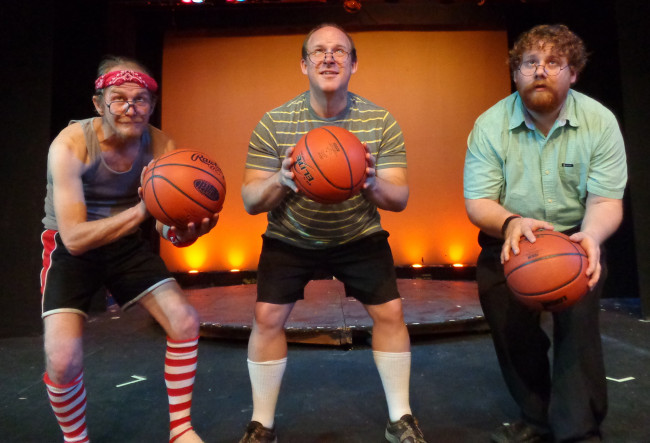 The Music Box Dinner Playhouse in Swoyersville will present the musical comedy “Mid-Life! The Crisis Musical” beginning June 10 and running through June 26.

With music and lyrics by Bob and Jim Walton, the show takes audience members on a trip of stereotypical midlife conditions, including getting mammograms, wearing reading glasses, and fighting one’s biological clock. The six-person cast delivers comedic one-liners and laugh-out-loud songs, including “Weekend Warriors” and “Classical Menopause.”

The production, which is part of the Music Box Dinner Playhouse’s 35th anniversary season, is directed by H. Blaine McKeown, with music direction by Jonathan Wallace. “Mid-Life!” is also set to live piano music played by Jennifer Hunter.

The show features some familiar Music Box faces, as well as some newer ones, including Cassie Palfey, choir director and music department chairperson at Dallas Area High School.

“My favorite part about working on ‘Mid-Life!’ has been being able to perform again,” said Palfey, who has not been on the stage as an actor since high school. “I didn’t realize how much I missed it until I got on stage again. It has been so much fun. It’s a great show with great people to work with.” 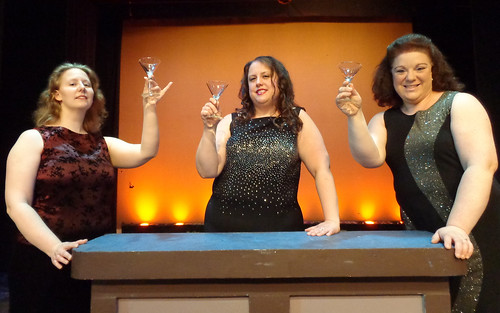 Doors at the Music Box Dinner Playhouse (196 Hughes St., Swoyersville) open at 6 p.m., and the meal begins at 6:30 p.m. For matinees, doors open at 1 p.m., with the meal beginning at 1:30 p.m. Dinner tickets must be purchased in advance.

Show only tickets for “Mid-Life! The Crisis Musical” are $18. Buffet dinner and show tickets are $35. Both can be purchased by calling the Music Box box office at 570-283-2195. Additional ticket information is available at musicbox.org.

“Eventually, you’re going to be here (at your own midlife crisis),” Moore said. “Why not come now?” 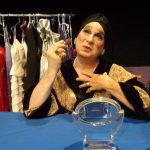 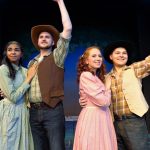 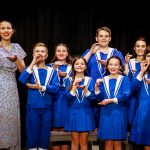