Advertisement
Added on 06/20/2016  Rich Howells  Scranton , You Should Be Listening To 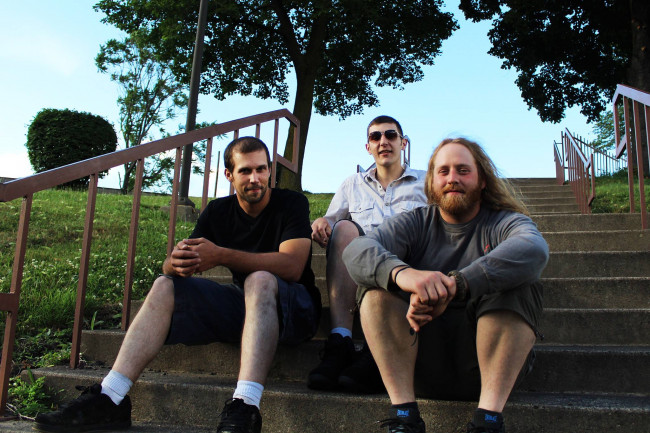 Sounds like: This music sets the stage for an epic journey, telling a winding story that you don’t quite realize you’re following until you’re already immersed in it. These tunes take the sometimes overindulgent elements of progressive rock and replaces them with earnest jamming and funky, ethereal grooves that throw you for a loop just when you think you’ve pinned their sound to the ground you’ve been dancing on – or moshing on, depending on the song (sometimes in the same song)!

Take some classic prog, throw in some ’90s alternative, and mix well with some modern experimental rock and you’ll start to get any idea of what they sound like, but the trio prefers calling it “just rock,” which is exactly what they do. Their recordings sound great, but like all the best bands, the live jamming is where it’s at.

Fun fact: When they aren’t playing music, the three band members are usually fishing together.

Learn more about Family Animals and their newest album in Episode 38 of the NEPA Scene Podcast.