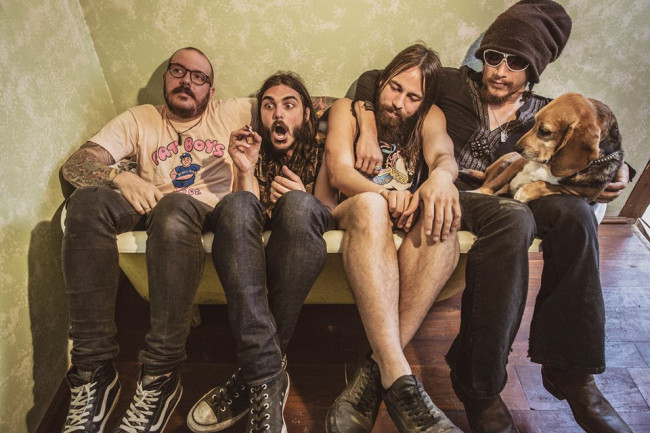 With the band originating from Pottsville, we’ve dug the groovy old school heavy metal of Crobot long before the release of their debut full-length album, “Something Supernatural,” in 2014 and their skyrocketing international fame after touring with bands like Clutch, Chevelle, Black Label Society, Volbeat, and Anthrax and playing festivals like SXSW, Rock on the Range, and ShipRocked, so we’ve been anxiously waiting for their hard rockin’ follow-up to arrive.

Today, the fearsome foursome premiered the their badass new single, “Not for Sale,” on Vice’s Noisey, along with the kind of trippy, colorful cover art we’ve come to expect from Crobot.

“‘Not for Sale’ takes you into orbit around the sonic spectrum of our latest album and is an anthem for all of us who work hard enough to make our own luck. It’s a cry to hold on to our own humanity, never letting anyone else manipulate our destiny,” singer Brandon Yeagley told Noisey.

“Who paid your debt to be here? No one… and my soul is not for sale.”

The new album, entitled “Welcome to Fat City,” will be released on Sept. 23 through Wind-up Records. Stream the new track below: 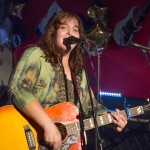