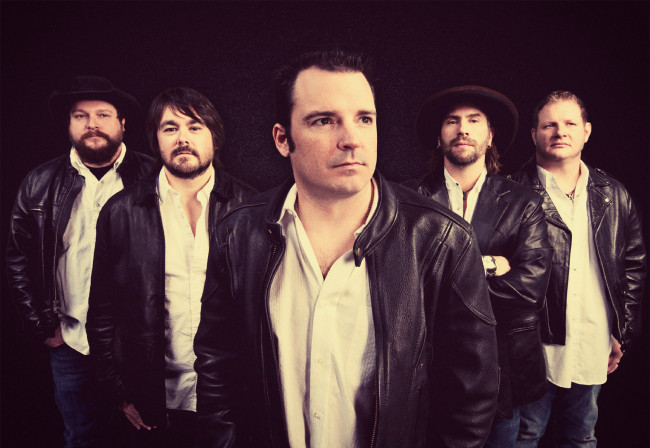 It was announced today that Texas-based Americana band Reckless Kelly will visit the F.M. Kirby Center in Wilkes-Barre on Thursday, Oct. 27 at 8 p.m. as part of the venue’s “Live from the Chandelier Lobby” concert series, presented by Convenient Food Marts.

For the past 20 years, Reckless Kelly has been doing things their way, bucking the mainstream system and playing by their own rules, straddling the fence between country and rock as if they built it themselves. Throughout those two decades, the band’s old school approach to recording has always adhered to one main objective: making each record better than the last.

Their latest effort, “Long Night Moon,” was released in 2013. When Willy Braun, frontman and principal songwriter for the band, began writing songs for the album, he quickly found a theme emerging.

“About halfway through writing this record, I noticed that almost all of the songs I was writing, whether they were songs about the road, life, or love, had something to do with traveling. It started as an accident and I decided to just go with it. Before we knew it, there was a definite theme.”

It’s honest, original, and constantly evolving. The group is known for their explosive live shows and a passion for making albums of substance. “Long Night Moon” is no exception to this rule.

Reckless Kelly will be supported by Micky & the Motorcars, a band fronted by Micky and Gary Braun, younger brothers of Willy and Cody. 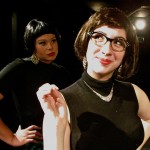