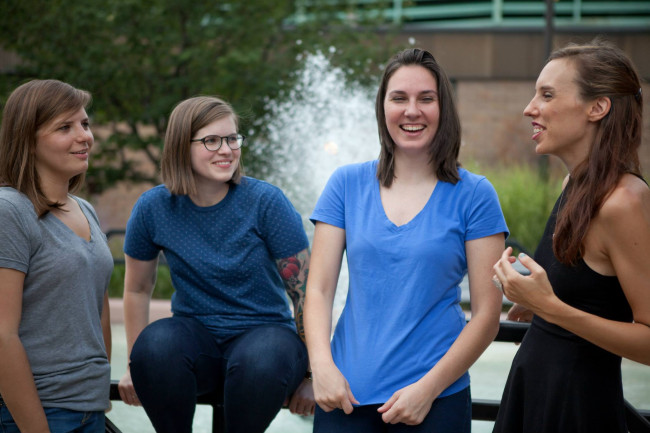 This year’s roster of bands performing at the fourth annual Arts on the Square, Scranton’s largest arts festival, is sure to represent the diversity of the local independent music scene. Among the many arts and crafts vendors that will wrap around Courthouse Square in the heart of downtown on Saturday, July 30 from noon-8 p.m., there will be two stages of live music sponsored by Summersteps Records and NEPA Scene.

Summersteps co-founder Eric Schlittler put together a fun Q&A with some of the artists performing throughout the day, so catch up with Spur, Science Queen, Jung Bergo, Das Black Milk, and Pity Party before tomorrow!

And for more with Jung Bergo, listen to the latest episode of the NEPA Scene Podcast! 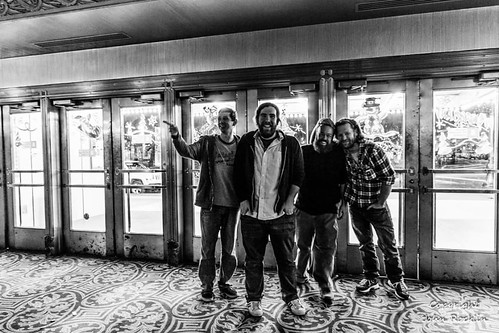 SPUR: Right now, we’re gearing up to play Wrecking Ball Atlanta with Dinosaur Jr., Thursday, Motion City Soundtrack, American Football, and more! We’ll be touring down there, starting with a kickoff show at The Lamp Post in Wilkes-Barre on Aug. 9. We’re also working on recording a split with Jake Clarke of Superheaven.

SCIENCE QUEEN: Science Queen has been tirelessly writing new songs. We have been playing as many shows as we can and are always looking to play more.

JUNG BERGO: We are currently gigging regularly all over Pennsylvania, with occasional out-of-state shows through out the Northeast. Back in May, we released our second full-length album, “Everything New Is Old Again,” and working to spread that and expand our live show as much as possible has been keeping us good and busy!

DAS BLACK MILK: Quite a lot, actually. We’re getting ready to release a new EP called “Mid-Level Blues” on Summersteps Records. It’s our first release in about five years. We’re performing at Arts on the Square, of course. Then we have a slew of shows lined up in August. We didn’t know we’d be so busy; it just kind of fell in our lap!

PITY PARTY: Pity Party has been pretty quiet this summer. After we released “Yeah Whatever,” our second EP, in May, we slowed down a bit. Meg, our bassist, got married this summer, and we’ve all been pretty busy in general. We’re getting back in the groove of writing now, which is always a much-desired season of musicianship. AOTS is our first show since our release, so we’re really excited about that. 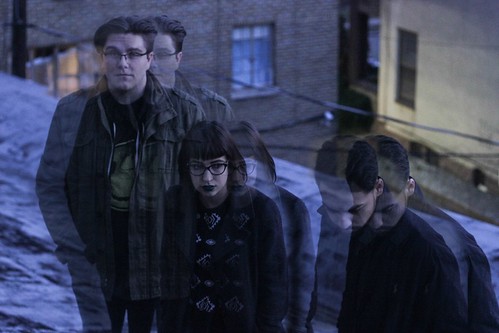 SR: What do you think about the Scranton music scene in general?

SPUR: I think all of us have grown up with a love for the scene in Scranton, having been listening to bands like Tigers Jaw, The Menzingers, and Captain, We’re Sinking for as long as seven years. A strong scene so close to where we grew up is the reason our band was able to come together in the first place. Not to mention all of the great artists that still reside here – we’re very fortunate.

SCIENCE QUEEN: There have been many great bands that have come out of Scranton, and many more in our area. Scranton is culturally rich in the arts. Our scene makes an incredible effort to recognize hardworking bands and artists with events such as the Steamtown Music Awards and the Electric City Music Conference.

JUNG BERGO: The Scranton music scene is a love/hate kind of thing. You go out to see an artist who you know is worthy of attention and should, by all accounts, have a large fan base and you see them sometimes play to an empty room.

PITY PARTY: The Scranton music scene is definitely unique in a lot of ways. First, there are so many talented people in one small area that it makes me think that there must be some type of creative battery leakage juice in the water. There’s also a lot of different types of music, and that’s super refreshing. There’s a lot of truly original bands out there that we’re lucky enough to play shows with. I’m so grateful to live in an area that has a history of a strong music scene. Right now, it’s hard because there aren’t a ton of venues, so I’m always happy when someone takes the initiative to plan a larger festival or event that has music, like AOTS. 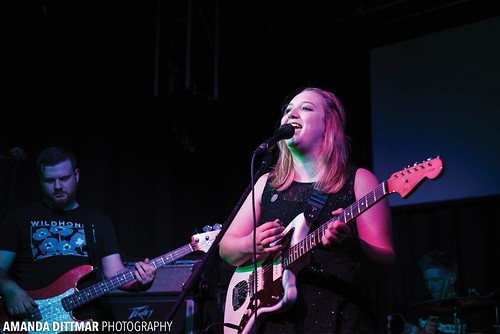 SR: What does the future hold for your group?

SPUR: After the aforementioned plans, we’ll mostly be concentrating on writing our debut full-length record. We have a small East Coast tour planned for October and a few big shows in the works as well but, for the most part, we’ll be writing.

SCIENCE QUEEN: In early August, we are entering SI Studios to record our first full band EP. We are incredibly excited about this.

JUNG BERGO: While we are still prompting “Everything New Is Old Again,” we are getting back to work in the studio and gearing up to begin tracking a new record. We’re also working on our first music video and pressing more physical copies of our previous releases, so we’re excited to be able to offer our entire catalog to folks in the near future.

DAS BLACK MILK: Right now, we’re planning on continuing to play as duo for the near future. We have a good energy going, and we want to bring it to the streets. Throughout the year, we’ll also be writing music for a new full-length.

PITY PARTY: As far as the future goes, I don’t think anyone in the band knows. We don’t have a set goal – we just like playing music together. If we get to play more cool shows with our friends, then that’s great. 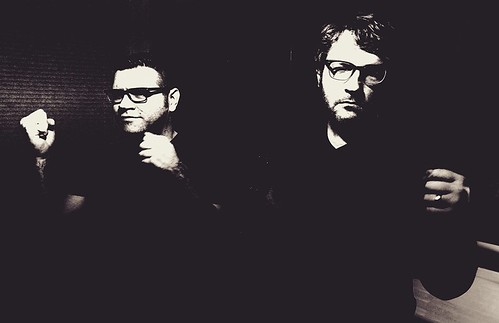 SPUR: The band lives in a house together, and we have a nice cat named Gandalf! We love dogs, though.

DAS BLACK MILK: I think we need to answer this one one individually…

Nate Kane: Cats, most definitely. Dogs are way too needy. Cats only come to you for affection when they really want it.

The Backyard Ale House will be adding a front yard for the day, extending their restaurant to be a part of the event. Patrons can eat a great meal while listening to music on the NEPA Scene Stage.