A FREAK ACCIDENT: ‘Pokémon Go,’ UFC 200, and an interview with WWE Hall of Famer Ric Flair 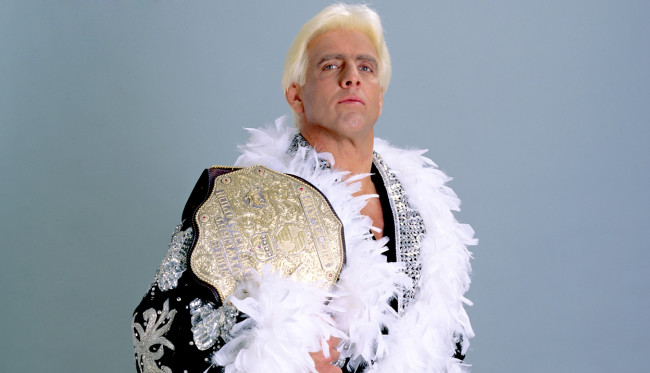 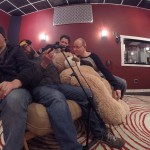