SONG PREMIERE: Fly away on a ‘Photo Hunt’ with psychedelic rockers Polly Anna 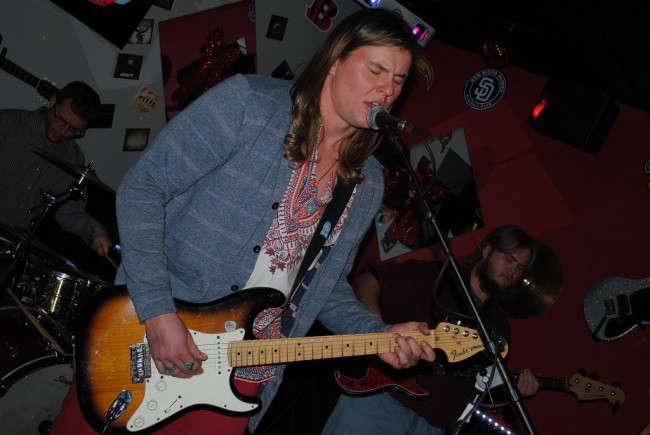 People often wonder what it would be like to be a fly on the wall in different situations – Polly Anna took that concept a step further, following a fly through a jam-filled journey in their brand new song, “Photo Hunt,” premiering exclusively here on NEPA Scene.

The local psychedelic rock band, which features Stan Vitz on guitar and vocals, Jeremy Pilny on drums and vocals, Kevin Boyle on guitar, and BJ Demming on bass, has been around for a year now, and Vitz describes their sound as “blindly optimistic.”

“It’s a mixture of vibes between the four of us. We leave all egos behind and place our personalities on the table. It becomes a feast,” the 26-year-old Vandling resident explained.

“Photo Hunt” is the first official release from their upcoming debut album and, much like the song, Vitz chose to remain abstract about its overall sound and the meaning behind it. 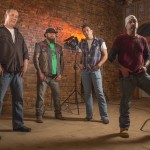