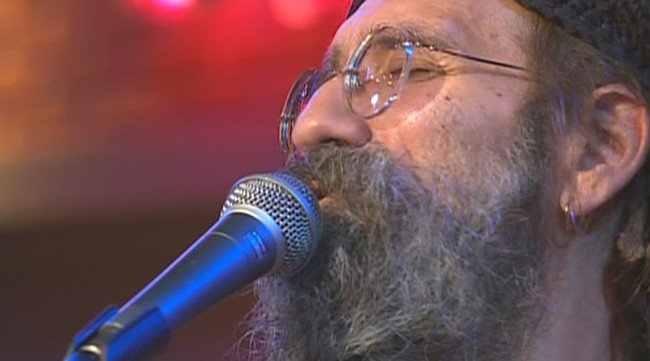 Wesley, who succumbed to liver cancer on July 19, had recorded numerous times over the years with WVIA’s George Graham and had served as an inspiration to many regional musicians. The Wilkes-Barre-based reggae musician was the first artist to record a “Homegrown” performance in the then-new Sordoni Studio Theater at WVIA Public Media Studios in Pittston. WVIA sends their condolences to the family and friends of George Wesley and airs this episode in his memory.

“Homegrown Music Concerts” have been produced for over 40 years by Graham and presents a wide range of rock, folk, bluegrass, jazz, blues, reggae, world music, fusion, etc. The emphasis is on all-original material or highly original interpretations of old, obscure, or seldom-heard music.

Each show features a different performance, with occasional encore broadcasts from the series’ nearly 40-year archive.

Musical ‘Next to Normal’ addresses depression and mental illness at King’s College in Wilkes-Barre July 26-Aug. 4
‘Here Come’ The Bastard Suns – to Ole Tyme Charley’s in Plains on Friday, April 10! 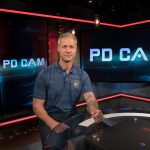