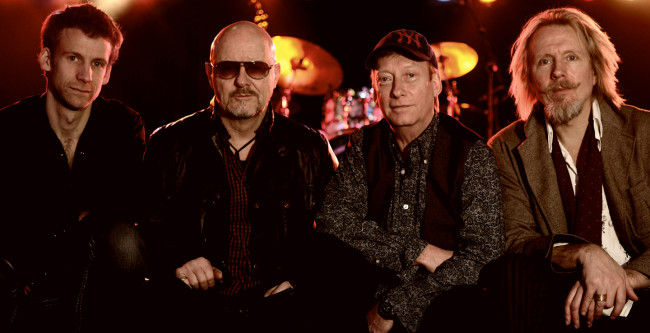 It has been announced that British twin-lead guitar pioneers Wishbone Ash will return to the Mauch Chunk Opera House in Jim Thorpe on Friday, Sept. 23 at 8 p.m.

Tickets are $27 and available on the Opera House website, by calling 570-325-0249, and by visiting SoundCheck Records (23 Broadway, Jim Thorpe) or calling them at 570-325-4009. The facility (14 W. Broadway, Jim Thorpe) is open from noon-5 p.m. on show days, and tickets are available for most shows at the door at showtime. Parking is available and free after 5 p.m. at the Carbon County lot behind the train station.

One of the most influential guitar bands in the history of rock, Wishbone Ash comes back to North America in September for the second leg of their recent tour. Due to popular demand, the group will feature their bestselling “Live Dates” album, in addition to tracks from their latest studio album, “Blue Horizon.”

Formed in 1969, Wishbone Ash has to its credit 24 original studio recordings, 10 live albums, and four live DVDs, along with a DVD rockumentary, “This Is Wishbone Ash.” The band is led by founding member Andy Powell on guitar and vocals, trading licks with Finland’s guitar wizard Muddy Manninen. Bassist Bob Skeat, an 18-year veteran of the band and in-demand studio musician, sets the pace with Joe Crabtree, one of the best of Britain’s new breed of drummers whose performance credits include Pendragon and David Cross of King Crimson.

Recorded on tour and released in 1973, “Live Dates” is Wishbone Ash’s bestselling album, even outpacing the perennially popular “Argus” (1972), which attained gold status.

“The band basically lives together year-round, so we have a very strong level of communication that translates in our performances and recordings,” says Powell.

“We have always kept our options open and always relied on the musicianship of the players to lead the way. It’s fun to be stylistically diverse and this has, in its way, contributed to our longevity.”

Lynyrd Skynyrd cites Wishbone Ash as a primary influence on their style, along with Thin Lizzy, Iron Maiden and, more recently, heavyweights like Opeth. All have been transformed by the original, legendary twin-guitar approach of Wishbone Ash. There is no other rock band in history that has done more with the twin guitar concept than the Ash.

The group looks forward to their fifth appearance at Jim Thorpe’s Mauch Chunk Opera House. “These Victorian venues have great acoustics for rock and roll,” says founding guitarist Andy Powell. “The audiences are extremely lively, adding to the atmosphere.” 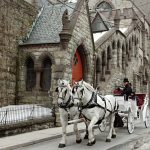 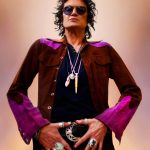