A FREAK ACCIDENT: An interview with Greg Grunberg of ‘Heroes,’ ‘Star Wars,’ and AMC’s ‘Geeking Out’ 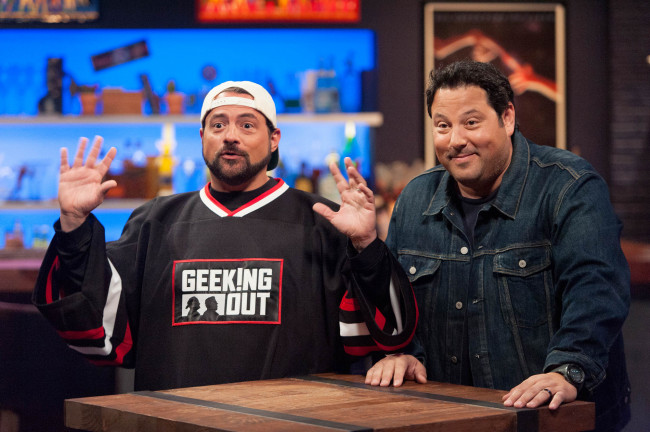 DRUNK ILLUSTRATION TUESDAY: Her life is in your hands, dude