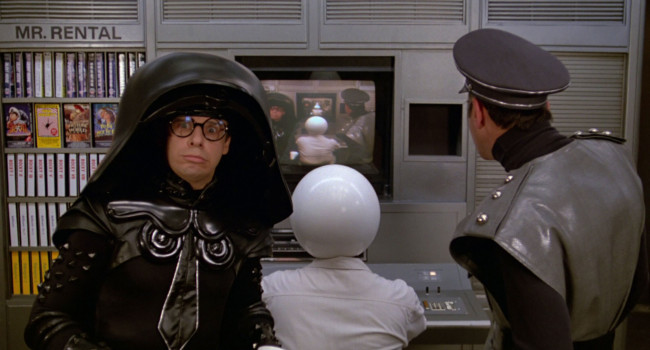 The F.M. Kirby Center for the Performing Arts in Wilkes-Barre has announced more film screenings, including an addition to this summer’s W. Curtis Montz Film Series, and Splatterday II, this year’s Halloween film festival.

“Tale of Tales” has been added to the W. Curtis Montz Film Series, playing on Wednesday, Sept. 21 at 1 p.m. and 7:30 p.m. The film is rated R and tells stories inspired by the fairytales by Giambattista Basile, such as the tale of a bitter quest of the Queen of Longtrellis, two mysterious sisters who provoke the passion of a king, and the King of Highhills obsessed with a giant flea.

Unfortunately, due to rights issues, the Kirby Center has canceled the planned screenings of the three original “Star Wars” films. Instead, they will show “Spaceballs,” the parody film written and directed by Mel Brooks, on Saturday, Sept. 3 at 1 p.m.

This year, the Halloween film series opens with “Hotel Transylvania” (PG), a 2012 animated film, and a costume parade for all ages. “Hotel Transylvania” stars Adam Sandler as Dracula, who operates a high-end resort away from the human world and goes into overprotective mode when a boy discovers the resort and falls for the count’s teenage daughter. The costume parade will be held in the theater.

Next is a showing of the Alfred Hitchcock classic “The Birds” (PG-13), where a wealthy San Francisco socialite (Tippi Hedren) pursues a potential boyfriend (Mitch Brenner) to a small Northern California town that slowly takes a turn for the bizarre when birds of all kinds suddenly begin to attack people. Then it’s on to the original “Friday the 13th” (R), where a group of camp counselors is stalked and murdered by an unknown assailant while trying to reopen a summer camp which, years before, was the site of a child’s drowning.

For the fourth year in a row, the Halloween film series ends with a midnight showing of “The Rocky Horror Picture Show” (R), starring Tim Curry, Susan Sarandon, Richard O’Brien, and Barry Bostwick. Come dance “The Time Warp” and visit the website in advance for a list of approved props. New this year is the Dammit, Janet, Pick Up Your Trash Crew; they’re looking for a crew of 10 people to help clean up the theater for 30 minutes after the show, so call 570-826-1100 or e-mail the box office at boxoffice@kirbycenter.org for more information.

The films, times, ratings, and prices for Splatterday II are as follows:

For more information on the film series or any other Kirby Center event, or to learn how you can become a member of the Kirby Center, log on to kirbycenter.org or call 570-826-1100. 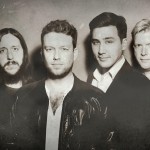