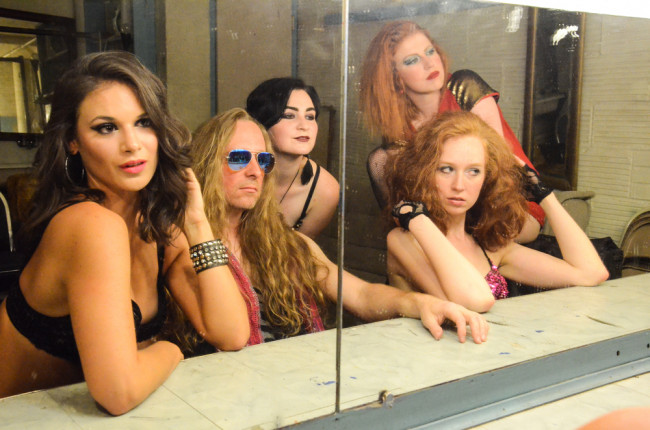 Wilkes-Barre, get ready to rock.

Little Theatre of Wilkes-Barre will present the Northeastern Pennsylvania premiere of “Rock of Ages” beginning Sept. 9 and running through Sept. 25.

Part musical, part rock ‘n’ roll concert, the stage show takes audience members back to 1980s Hollywood, where hairspray and Spandex ruled. Individuals will meet Sherrie, a “small town girl” turned stripper who hopes to make it big, and Drew, a “city boy” who plans on being a rock star. At the same time, the audience will watch as protestors fight to keep German developers from turning their beloved Bourbon Room and Sunset Strip into a strip mall.

“Sherrie is a hopeless dreamer,” said Katie Owens, speaking of her character. “Throughout the show, her dreams seem to be changing as things don’t go her way or don’t work out like she originally had planned, but she still holds onto the idea that her dreams are attainable, which is something I love about her. 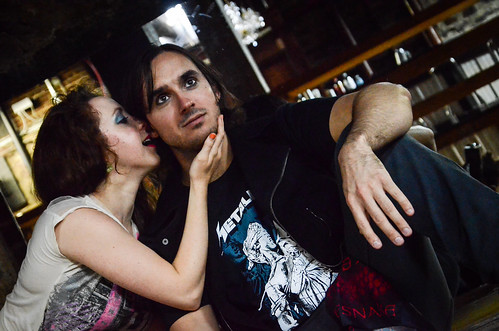 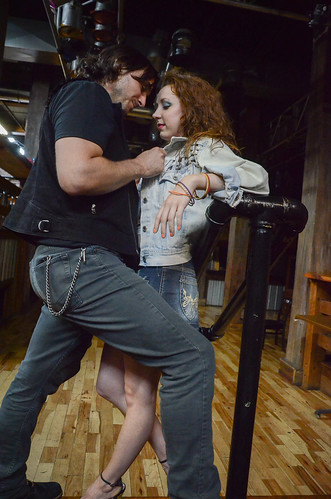 “I think oftentimes we lose sight of our dreams trying to survive in everyday life, and it’s a good reminder that dreaming is a really good thing.”

For director Tom Franko, the “Rock of Ages” music has a special meaning.

“This was what my dad played for me growing up almost every day,” he explained, “so it makes me remember those times and how much of a role my dad played in getting me involved with music.”

Under the guidance of music director Joey James, the cast performs some the most popular and recognizable ‘80s classic rock tunes, with Journey, Styx, Poison and Pat Benatar among those represented. James also plays Drew in the musical.

“What can people expect to see [from the show]? This is first and foremost, a rock concert,” Franko said. “You can take $20 and put it in a jukebox whilst having a beer, and that’s cool and all, but you can do the same thing here for the same price and see it live.”

Tickets for “Rock of Ages” begin at $20 and can be purchased at the Little Theatre box office (537 N. Main St., Wilkes-Barre) or at rocknepa.com.

Dan Pittman, the show’s choreographer, describes the show, as well as his experience with it, as amazing.

“People should come see this show because it isn’t like any other show out there. ‘Rock of Ages’ is a true rock concert experience without the drunken bar fights.”