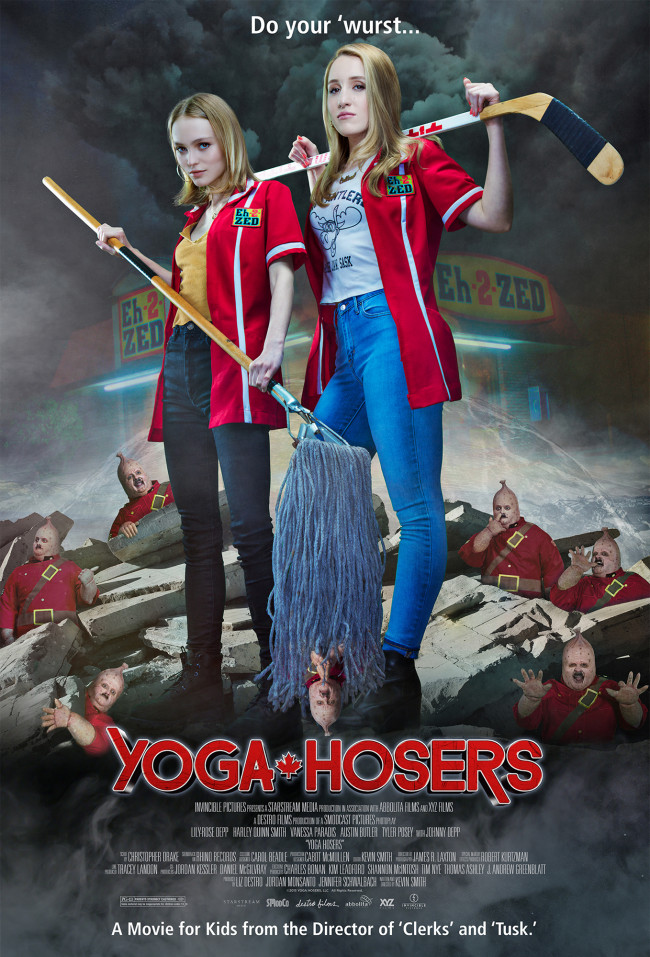 Two average teens’ lives are flipped downward dog when they discover that the convenience store where they work is sitting above an army of evil bratwursts. Fathom Events, in partnership with Invincible Pictures and SpectiCast, brings Kevin Smith’s “Yoga Hosers” premiere party to U.S. cinemas for one night only on Tuesday, Aug. 30 at 7 p.m.

In addition to the sneak preview of the teen comedy feature, audiences will enjoy exclusive behind-the-scenes footage from the set, interviews with cast and crew, and a post-screening Q&A with writer and director Kevin Smith and members of the cast, captured at the premiere in his hometown of Red Bank, New Jersey.

Tickets for “Yoga Hosers” can be purchased online now by visiting fathomevents.com or at participating theater box offices. Fans throughout the U.S. will be able to enjoy the event in select movie theaters through Fathom’s Digital Broadcast Network, including Cinemark 20 (40 Glenmaura National Blvd., Moosic).

15-year-olds Colleen Collette and Colleen McKenzie (Harley Quinn Smith and Lily-Rose Depp) sing in a small band, take yoga classes, are on their smartphones constantly, and will do just about anything to receive an invitation to a senior party. But, when they discover the leader of a Nazi splinter group, made up of evil bratwursts, a.k.a. Bratzis, has been raising an army of monsters beneath the store where they work, the teens team up with legendary man-hunter Guy Lapointe (Johnny Depp) to stop the world-threatening uprising.

“Kevin Smith’s projects are always a blast to watch, and we’re excited for audiences to have the first chance to see this quirky feature in cinemas,” Fathom Events CEO John Rubey said. “The bonus footage and Q&A will really complete the event and makes it the ultimate VIP experience for moviegoers.”

“We are very excited to be bringing ‘Yoga Hosers’ to fans everywhere! This event is a not-to-be-missed chance to hear from the stars and the master himself what was going on in their heads while making the film,” Invincible Pictures CEO Thomas Ashley said. “This next installment of Kevin Smith’s True North Trilogy is the best yet!” 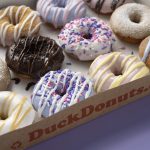 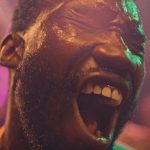