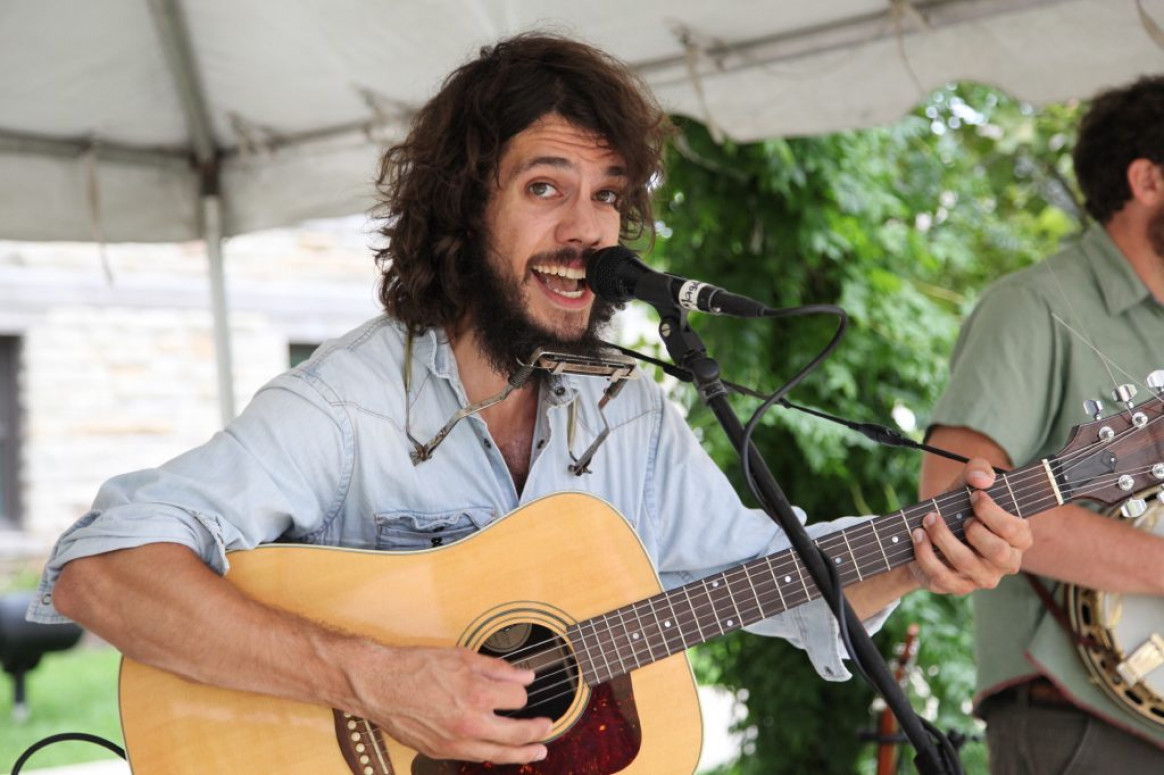 We had a lot planned for Scranton’s largest arts festival, the fourth annual Arts on the Square on Saturday, July 30, but Mother Nature had other ideas.

For the first time, NEPA Scene was asked to host a stage of original local music all day with The Dishonest Fiddlers, The Bog Swing Group, Grupo Zona, Hickory Project, Jung Bergo, and Nasstronaut on Liden Street at the festival, which we were happy to do, but only the Fiddlers were able to perform before the rain began. A torrential downpour ensued, and while the bluegrass folk group played straight through the storm as the determined audience listened under umbrellas and a nearby archway, the stage had to be shut down soon after their set due to electrical safety concerns.

The Summersteps Records Stage on Spruce Street – which was set to host Das Black Milk, Science Queen, Spur, Pity Party, and Esta Coda – didn’t fare much better, as only the duo of DBM were able to play before rivers of water began to damage sound equipment.

@natedose takes his last stand with Das Black Milk in the pouring rain.

Still, we were able to get a few shots of The Dishonest Fiddlers before we got rained out, so we thought we’d share some of the fun we had before it was all washed away. 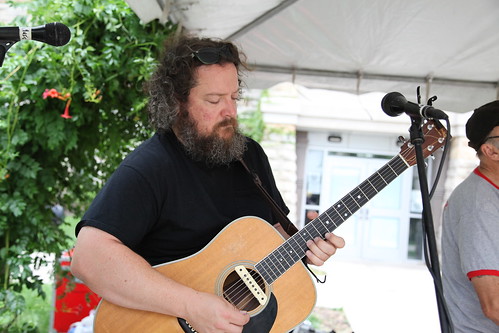 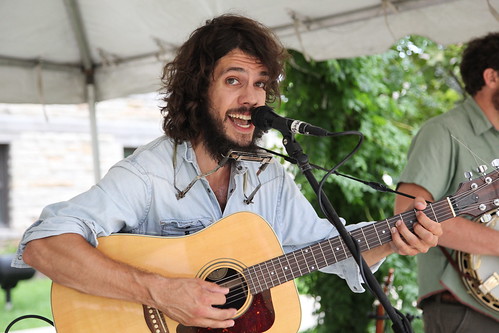 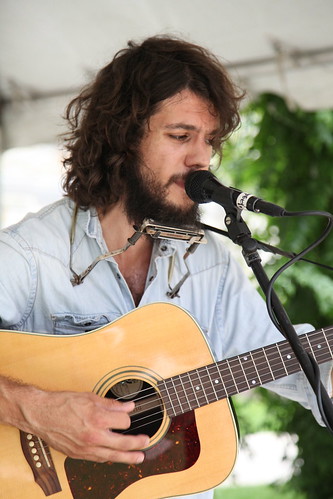 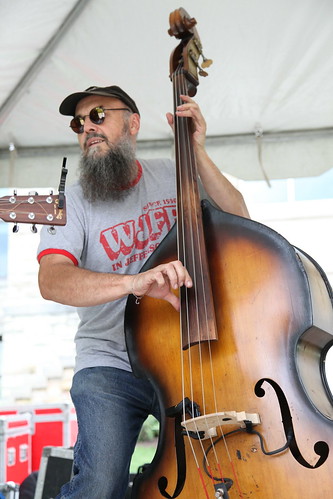 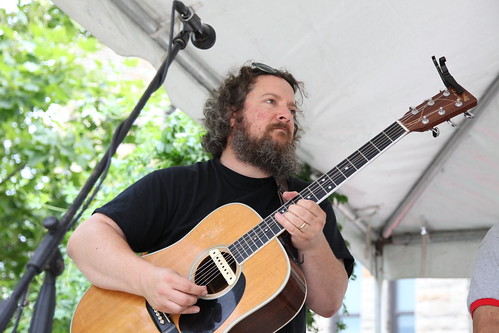 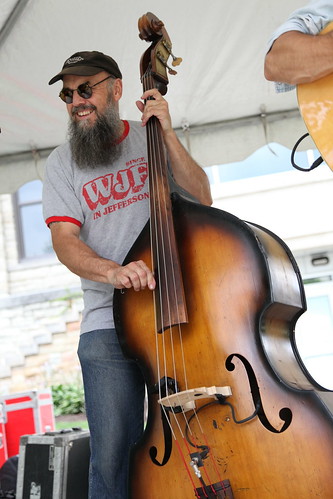 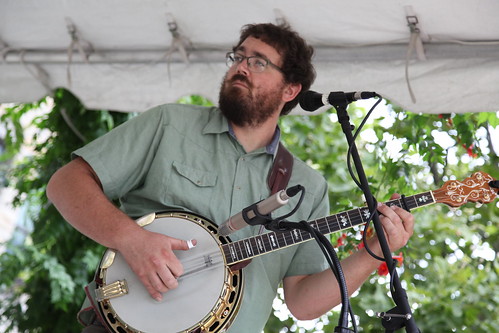 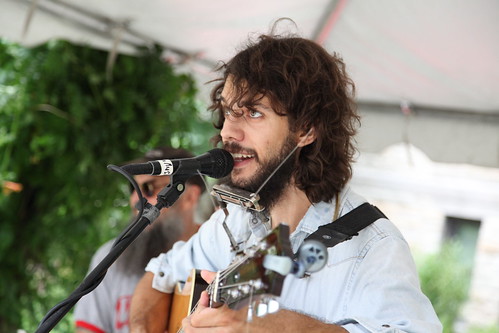 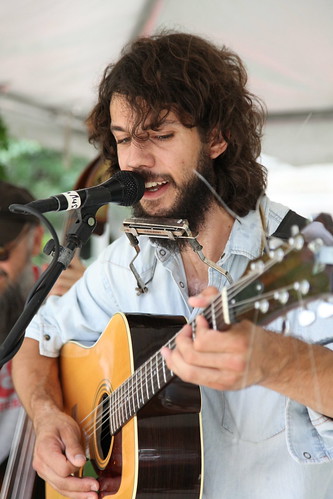 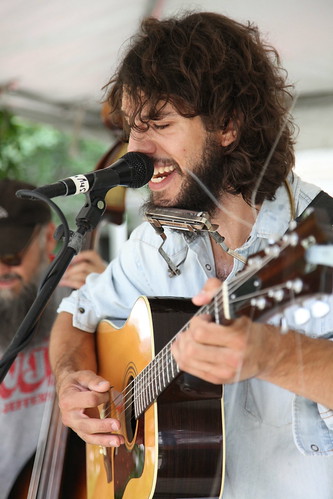 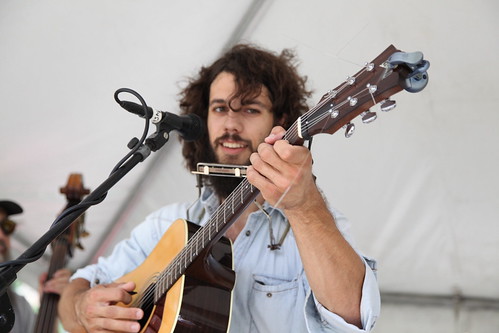 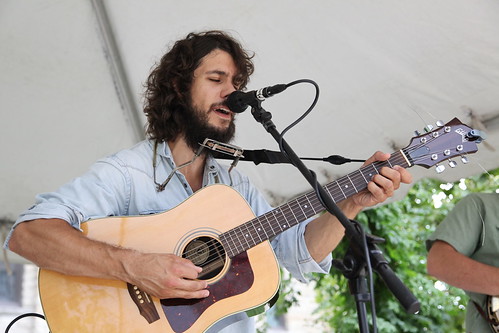 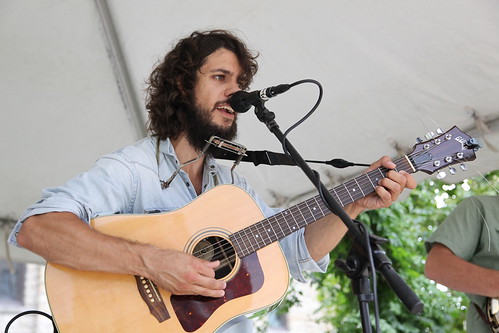 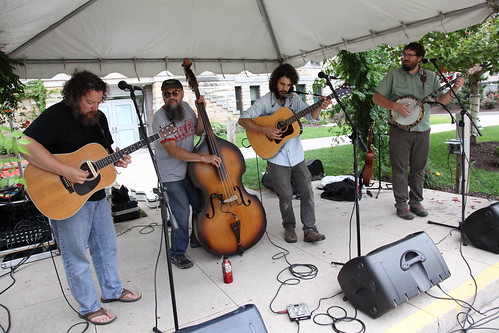 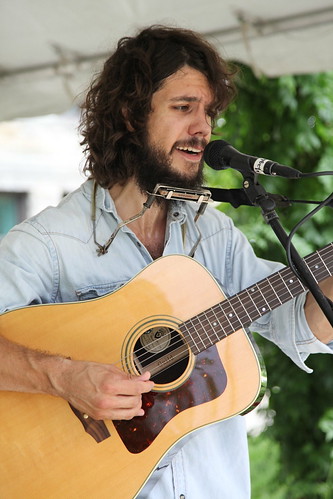 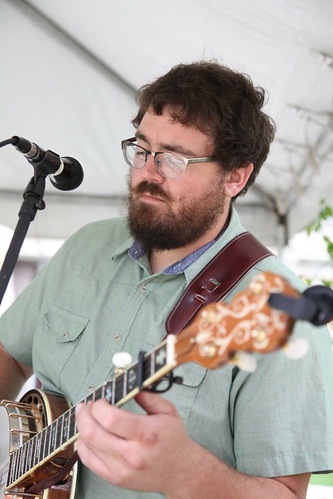 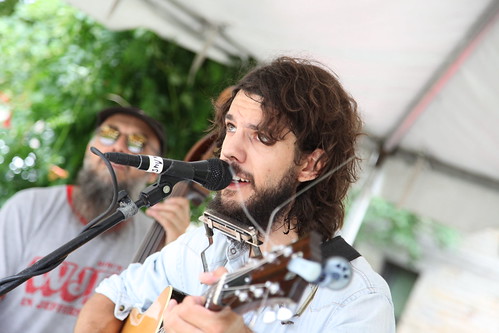 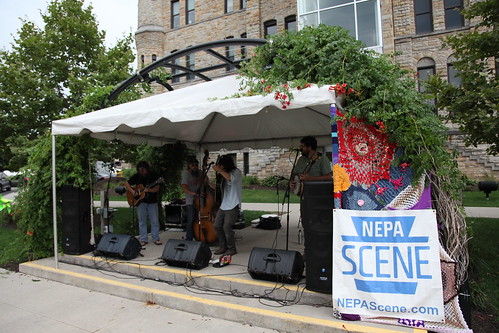 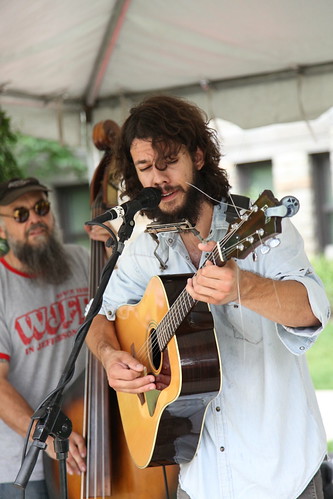 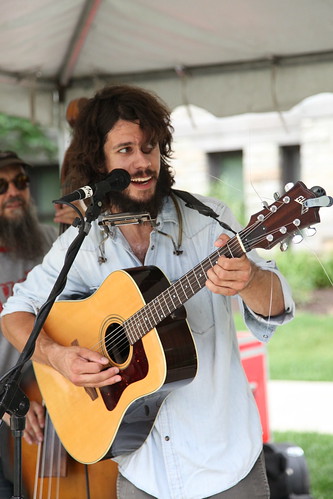 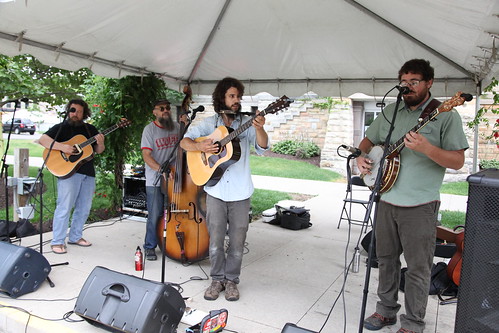 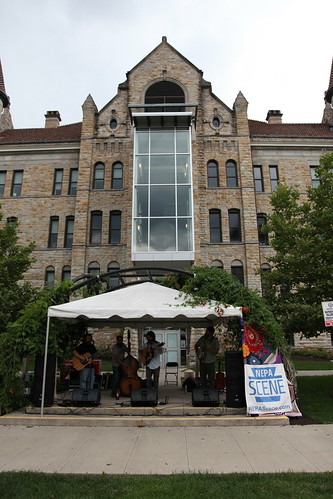 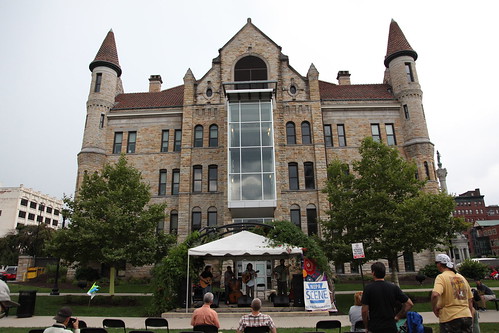 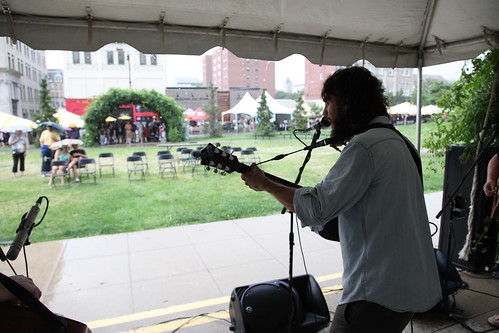 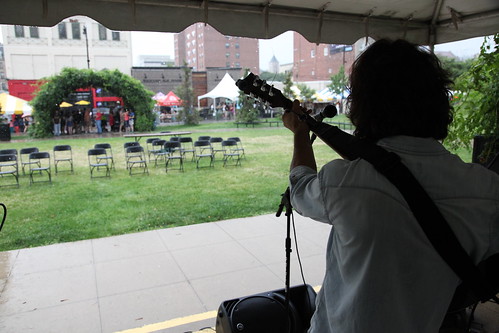