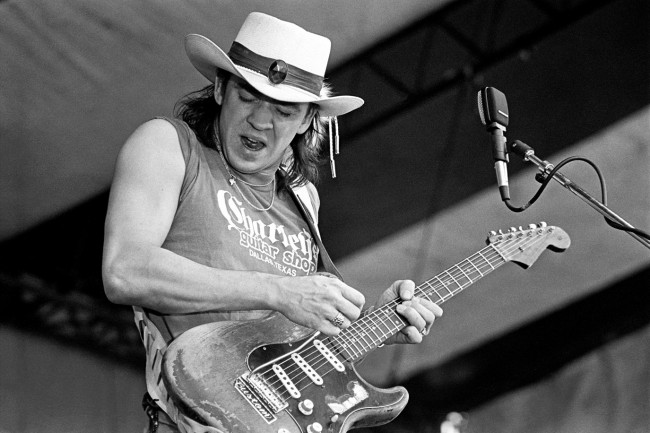 Context. In music and just about everything else in life, everything hinges on context. Author Tom Robbins said, “Style is the conduit through which substance must flow.” In other words, if you have an important message for someone, you have to get their attention first. No one is going to take the time to listen to your wonderful message to the world unless they are first drawn to you, or to the way you are presenting it.

You can call that marketing, charisma, image, advertising, or whatever. I like “context.” But I think musicians lose sight of this point all the time.

There was a story I read a while ago where a virtuoso violinist played a show to a sold-out crowd one evening. The next day, he put on a baseball cap and played on the street of the same city. Day one, he played to a few thousand. Day two, he made about $50 in change and people walked right by him.

Marketing people talk about “owning a word in the consumer’s mind.” For example, take a brand like Kleenex. Chances are you thought of tissues. Many people call other brands of tissues “Kleenexes.” Kleenex is a company… and, for the most part, they own the word “tissues.”

If you are a musician, you need to “own a sound.” The Rolling Stones have dabbled in country, blues, rock, disco, R&B, etc., etc., but I can always tell a Stones song when it comes on the radio. Even before Mick sings.

They own a sound.

Keith Richards was a guy who loved the blues. He took that Telecaster and poured his attitude, personality, and balls out into the air. It became a living, breathing thing. The people connected, and he is still doing it to this day.

Now, there are 5 million other legendary tales and twists and turns to The Stones’ story, but that is where it started. It doesn’t matter who you are or how far you go. That is always the beginning of things that last.

People become good at something by spending years honing their craft. They become successful by taking that skill and offering something of value to the world, something the world can understand and use.

Many musicians take the attitude that they are unsuccessful because the public “doesn’t get it.” It has nothing to do with them.

To me, that means you have an unused skill. There are not that many poets making a living sitting in a tower anymore. You have to enter the world and be a part of things. I don’t think there is anything noble about being tragic.

Put yourself in the right context.

Now, I think this is a pretty academic discussion of something that comes intuitively to most great musicians. I doubt Stevie Ray Vaughan thought about any of this shit.

But still, when most of his fans think about him, they don’t think about the specific notes he played or musical notation. They think about the guy from Texas with the hat and the white boots who played blues guitar like no other. They remember where they were when they first heard his music.

And, in their minds, they hear the sound…

STRENGTH & FOCUS: How to pay it forward 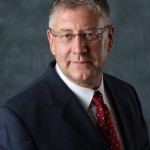