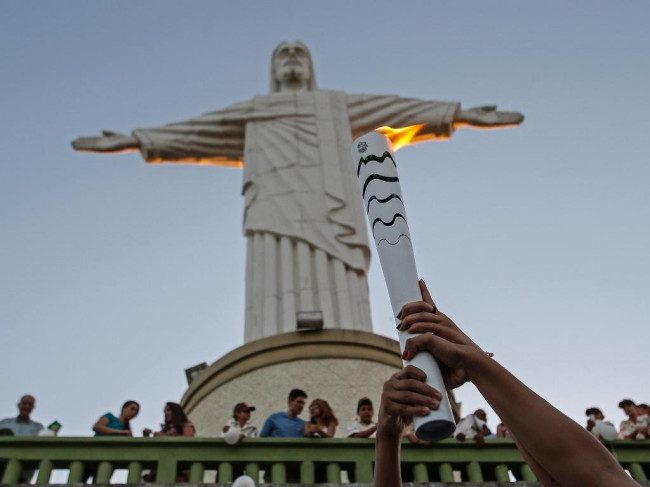 Thank you for two weeks of humanity.

Last night, the 2016 Rio Summer Olympics came to an end, but we can only hope that the spirit of the games continue forward.

For two weeks, the world’s top athletes came together in sport and displayed heroic feats that motivated millions. As athletes, they inspired us to believe in our own talents, work hard, and always strive for personal greatness. As people, they united on common ground and displayed incredible sportsmanship, supporting opponents as they would countrymen and connecting as brothers and sisters.

For two weeks, delegates from every corner of the globe came together in harmony to compete in sport for the honor of representing their county as the best of the best on the world’s largest platform.

For two weeks, positive and uplifting stories of the world’s athletes spread across social media, sharing the many personal struggles faced on the Road to Rio and inspiring us to believe that dreams – no matter how big – can certainly come true when we are committed to our goals.

Nothing is perfect, and there were certainly a few glitches, but it really seemed like the people of planet Earth are on the right path to celebrating what we have in common with others rather than bickering over differences.

Yes, the Olympic Games are based on sport and competition, but the spirit of the games far surpasses the playing field.

For two weeks, we’ve welcomed these ambassadors of goodwill into our hearts and homes and journeyed along with them. We’ve shared their stories, retweeted pictures, and cheered wildly or raised a hand heart from afar to show we care.

For two weeks, the world has seen the true spirit of the Olympic Games, and hopefully it serves as a reminder of what it means to be human.

It doesn’t take much to see the good in someone else and show them kindness regardless of where they’re from, their religious choice, or sexual orientation.

It doesn’t take much to lift others from the ground or help them from struggling.

It doesn’t take much to be happy for others and share their successes.

It doesn’t take much to show kindness, love, and support for those less fortunate.

These acts are seemingly small and insignificant in and of themselves, but they can mean the world to someone else. It’s these small acts that showcase the best of the best in people. We may not all be Olympic athletes, but we can all be inspired by their example and continue the spirit of the games in our daily lives. You don’t have to be a superstar to be great.

“If you cannot do great things, do small things in a great way.” – Napoleon Hill

Thanks again for two weeks of humanity. Now let’s join together and continue the momentum forward. Consider this my promise to do my part. How about you?

Create the future you want with the choice to change now! This column offers Strength & Focus for the moments you need to overcome the distractions of the week, each and every day. Look for it on Mondays on NEPA Scene. 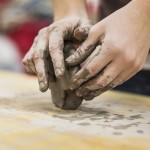 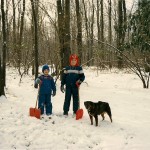