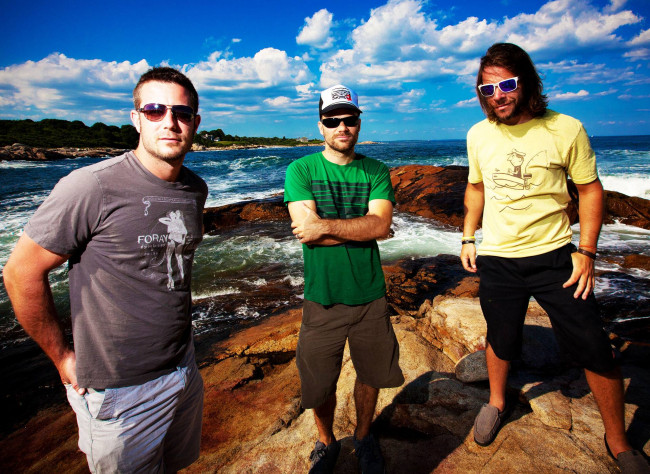 The group was set to play The Lot, a new outdoor venue at The Vault Tap & Kitchen in West Scranton, on July 30, but the show was rained out. They have rescheduled for Saturday, Sept. 10 on the rooftop of The Marketplace at Steamtown parking garage (300 Lackawanna Ave., Scranton) with special guests the South Side Bandits and Family Animals. Doors open at 7 p.m., and the show begins at 7:45 p.m. The event is 18+ and 21+ to drink.

Tickets, which are $20, are on sale now and can be purchased online via TicketWeb or at The Vault (301 N. Main Ave., Scranton) with no fees during normal business hours. A limited number of VIP seats with wait service are available for $30 and can be reserved by calling 570-343-7100.

Read our full review and see photos from The Vault’s first outdoor concert with The Menzingers here and watch exclusive videos from that show here. 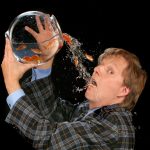