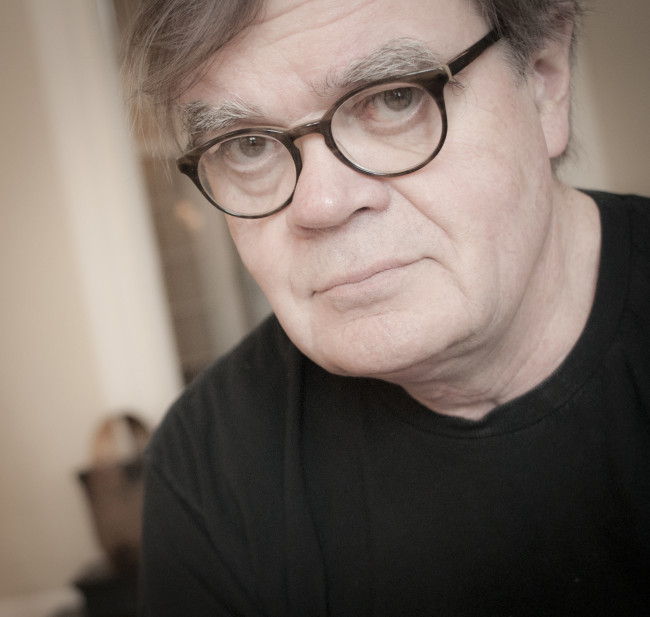 It was announced today that renowned author, storyteller, and radio personality Garrison Keillor will visit the F.M. Kirby Center in Wilkes-Barre on Monday, March 13 at 7:30 p.m.

Perhaps the most prolific American storyteller of all time, Keillor is best known for hosting “A Prairie Home Companion,” a live radio variety show that first began in 1972 and still attracts more than four million listeners on more than 600 public radio stations each week.

Keillor’s 42-year run as host of the popular program came to an end on July 1, 2016, when he hosted his final show in front of 18,000 live listeners at the Hollywood Bowl in California.

Keillor is also the host of the daily radio and online program “The Writers Almanac” and the editor of several anthologies of poetry. A bestselling author, he has also published more than two dozen books, including “Lake Wobegon Days,” “The Book of Guys,” “Pilgrims: A Lake Wobegon Romance,” “Guy Noir and the Straight Skinny,” and “Homegrown Democrat: A Few Plain Thoughts from the Heart of America.”

In 2006, Keillor played himself alongside a cast that included Meryl Streep, Lily Tomlin, and Kevin Kline in the critically acclaimed film adaptation of “A Prairie Home Companion,” directed by Robert Altman.

Keillor was inducted into the National Radio Hall of Fame in 1994 and has won a Grammy Award, a Peabody Award, and two CableACE Awards, among other notable accomplishments.

Offering insight and stories from his journey as one of America’s greatest storytellers, Keillor captivates audiences with his unique blend of comedy, charisma, and wisdom. 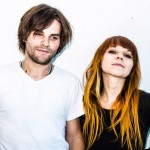 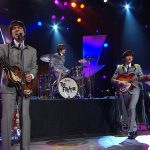