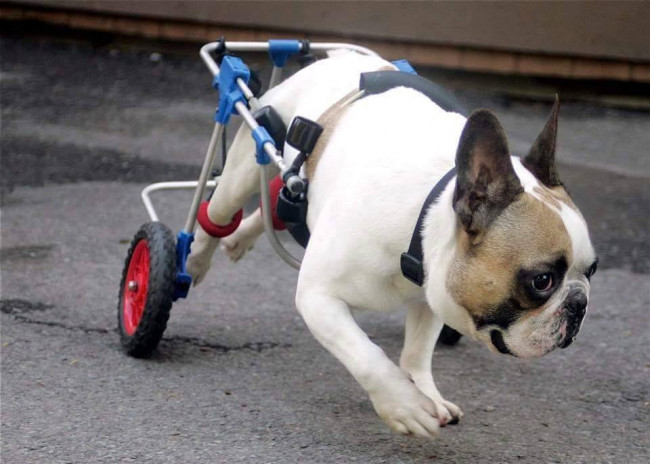 A few months ago, NEPA Scene featured Bane, a cute little French bulldog, in our weekly Shelter Sunday post highlighting adoptable pets. He’s like many of the dogs at Blue Chip Farm Animal Refuge in Dallas – sweet, lovable, affectionate, playful – except for one noticeable difference – he has lost the use of his hind legs.

Before he came to Blue Chip, his previous owners paid for surgery to fix Bane’s back issues, but were not able to care for him closely enough during his recovery, so his back legs are now paralyzed. After dropping him off at Blue Chip, a nonprofit, no-kill sanctuary that has cared for dogs, cats, rabbits, pigs, goats, and horses for over 15 years, they haven’t been seen since.

Bane began months of physical therapy and acupuncture that cost over $3,000, but had little progress. He quickly adapted to moving around with the help of a wheel cart, giving one volunteer a big surprise when she had to chase him down the road because he was running so fast, but the 3-year-old bulldog still couldn’t stand on his own for more than a few seconds.

That’s when Blue Chip owner Marge Bart decided to send him to inpatient rehab at the Animal Therapy Center in Bethlehem, knowing this would be Bane’s last chance to ever walk again on his own pain-free. He would receive aggressive daily therapy, water therapy, and acupuncture for two months, but the trip would cost over $4,000. Using pictures, videos, and a series of cute updates written from Bane’s perspective to tell his story through Facebook, volunteers were able to exceed their fundraising goal in just a few weeks, taking in $4,300 in donations for a dog that many shelters would have given up on or euthanized.

Bane has since been in therapy for two weeks and is able to move his back legs a little more. Even if this adorable Frenchie ends up confined to a wheelchair for the rest of his life, those days will soon be easier for him, as the refuge has already received requests to adopt Bane despite his disability. Remaining strong and happy throughout his ordeal, it seems you just can’t keep a good dog down.

This isn’t the first time that Blue Chip has come to the aid of a dog needing extra care. Red came to the shelter badly bitten, abandoned and suffering from significant damage to his leg. Given only a 50-50 chance of recovery from expensive surgery, volunteers raised $6,000 for the young hound, ultimately saving his leg and finding him a loving family.

Blue Chip is always in need of donations and can be supported in any amount via PayPal. 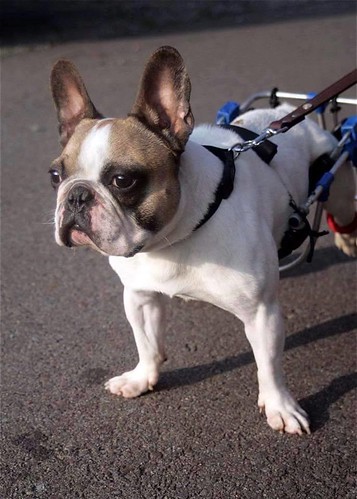 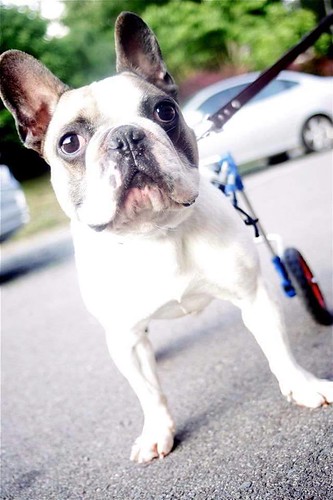 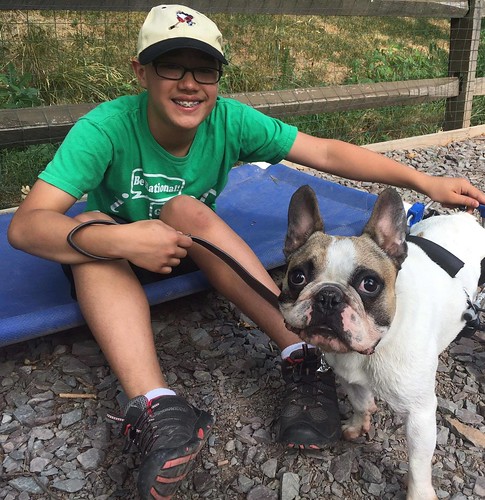 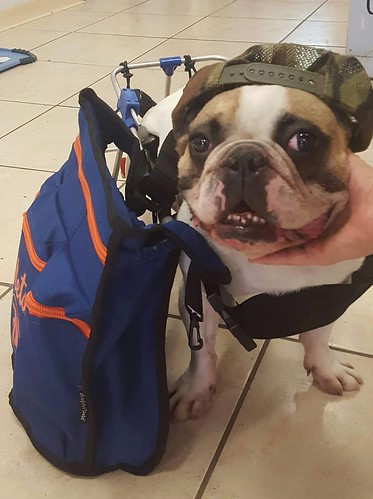 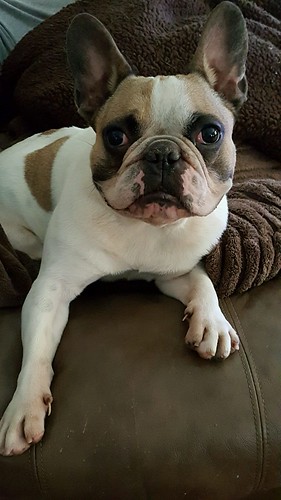 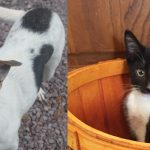