Celebrating 10 years and Halloween, Cabinet returns to Sherman Theater in Stroudsburg on Oct. 29 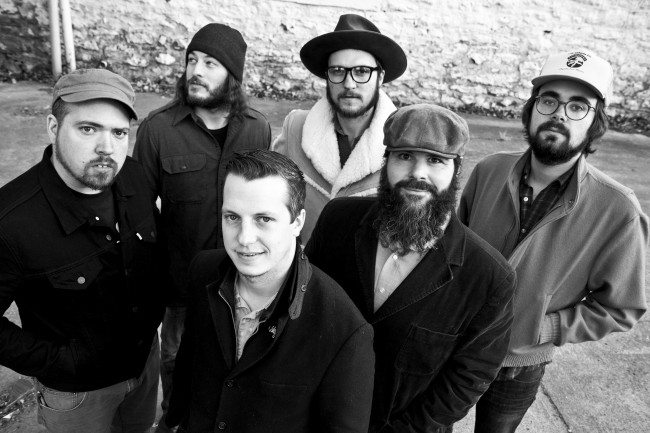 Local jam-grass band Cabinet, who were called an “instrumental freight train” in a recent review in Rolling Stone, will ride the rails of their 10-year anniversary tour back to the area for their annual Halloween show at the Sherman Theater in Stroudsburg on Saturday, Oct. 29 at 8 p.m. with Billy Strings, Tom Graham, and Kopec.

Tickets, which are $20 in advance or $30 the day of the show, are on sale now and available through the Sherman Theater box office (524 Main St., Stroudsburg), online at shermantheater.com and ticketmaster.com, and all Ticketmaster outlets.

Cabinet is a band with roots firmly planted in the Appalachian tradition. They wear their influences like badges, honoring the canon of roots, bluegrass, country, and folk, weaving these sounds into a patchwork Americana quilt. But this music isn’t romanticizing or rehashing the past. Cabinet makes its mark on today. The steady aim of their harmonies soar straight onto target each time, the soaring vocals giving voice to the story of each song. Their music takes the long way home, treating its listeners like passengers on a ride through scenic back roads. Their live shows are inclusive, celebratory, and community-building. Members Pappy Biondo (banjo, vocals), J.P. Biondo (mandolin, vocals), Mickey Coviello (acoustic guitar, vocals), Dylan Skursky (electric bass, double bass), Todd Kopec (fiddle, vocals), Jami Novak (drums, percussion), and newly added Josh Karis (drums, percussion) all live and love music and aren’t afraid to show it.

Some of the best parties are the ones that weren’t even supposed to occur. Two or three friends lazily enjoy each other’s company, and then another two or three join the impromptu festivities. Jokes are cracked, drinks are guzzled and, the next thing you know, it’s 3 a.m.

What’s more surprising is these songs, despite their shared sensibilities, were not all written during the same period. Some have been kicking around the Cabinet catalog for some time, like “Home Now,” a live staple for the Americana outfit since its early days, which gets a relatively raucous reworking here. Others, like “Pine Billy” and “Red River,” are brand new. “Red River,” specifically, finds the band at its introspective best, a yearning, pretty tune that might pleasantly surprise some Cabinet fans.

Those longtime fans will delight in the new material, and the uninitiated will be won over, too, thanks to the warm, inviting nature of the songs and the way they’re presented sonically. Themes of home and family are abound, further welcoming the listener to gather around the proverbial campfire with the band as tales are told and songs are sung. It’s a good place to be, and you’ll be mighty glad you stopped by. 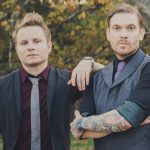 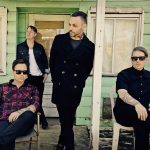