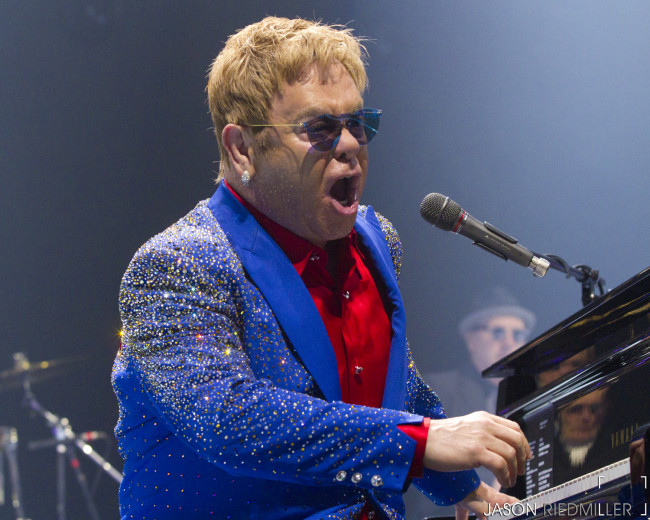 Dressed in a blue sequined suit with “Captain Fantastic” adorned in bright red letters on the back, the incomparable Elton John took the stage at the Mohegan Sun Arena at Casey Plaza in Wilkes-Barre to the wild applause of a sold-out crowd on Saturday, Sept. 24.

Before taking a seat at the grand piano, the Rock and Roll Hall of Famer walked the stage acknowledging his fans and their adulation. Once seated, Sir Elton launched into a 12-minute “Funeral for a Friend/Love Lies Bleeding” that ebbed and flowed from rocker to ballad and back again, setting the tone for the hit-filled night to come.

“The Bitch is Back” and “Bennie and the Jets” had the crowd on its feet and singing every word. At 69 years old, John’s enthusiasm for performing is palpable, and his piano playing and unmistakable voice are in fine form. Rarely was there not a smile on this face as he stood to waive and bow between every number.

The audience lost no energy when hearing “Looking Up” and “A Good Heart” from 2016’s “Wonderful Crazy Night,” which I found to be a true testament to the love for this iconic artist.

John returned to the hits with a sublime four-song stretch of “Rocket Man,” “Tiny Dancer,” “Levon,” and “Goodbye Yellow Brick Road” that brought some fans near me to tears. ‘80s hits “Sad Songs (Say So Much)” and “I’m Still Standing” got the arena rocking again straight through the very appropriate set closer, “Saturday Night’s Alright for Fighting.”

The encore brought another singalong with a powerful “Candle in the Wind” and the raucous “Crocodile Rock,” leaving everyone hopping and bopping long into the night. 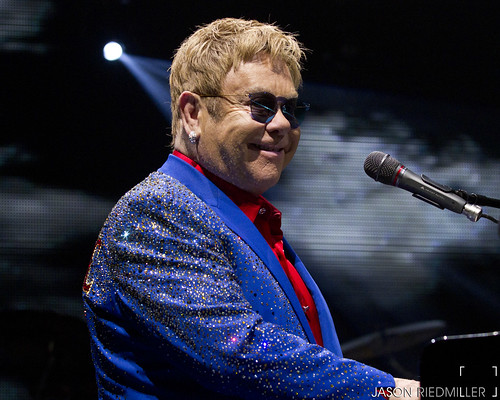 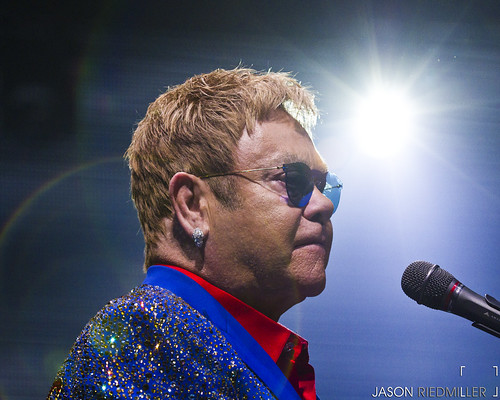 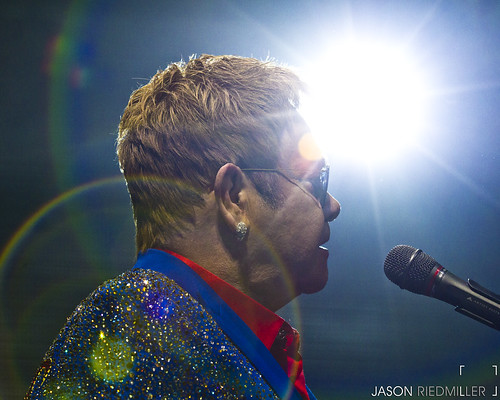 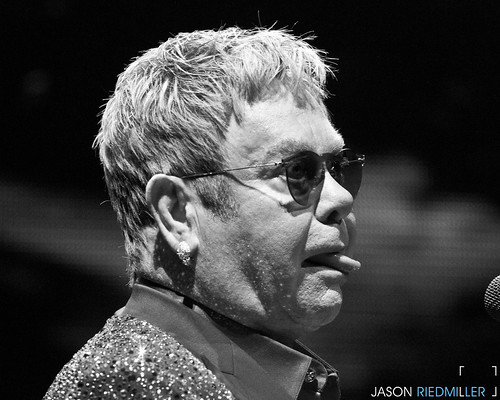 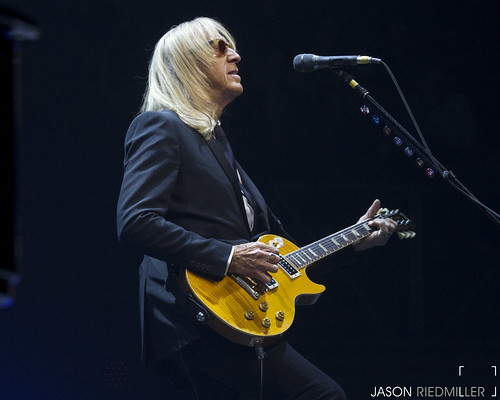 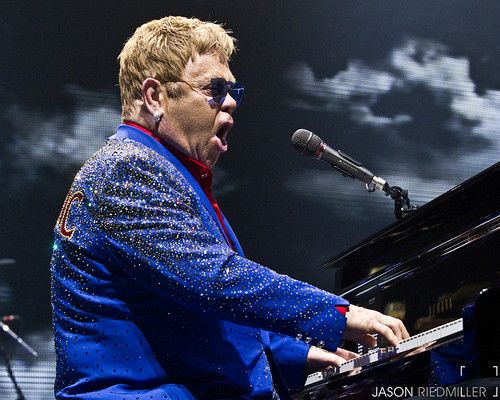 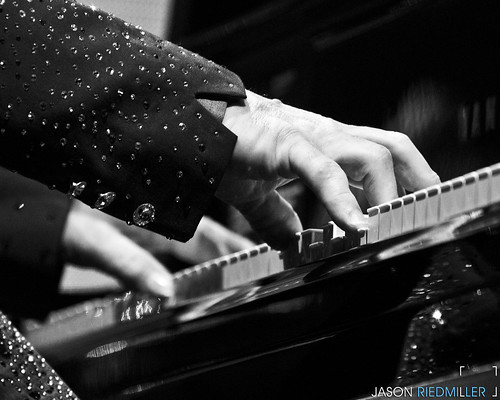 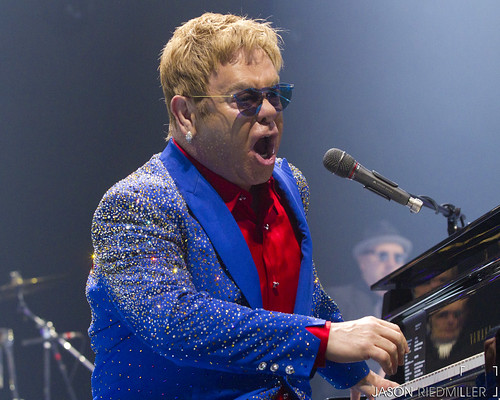 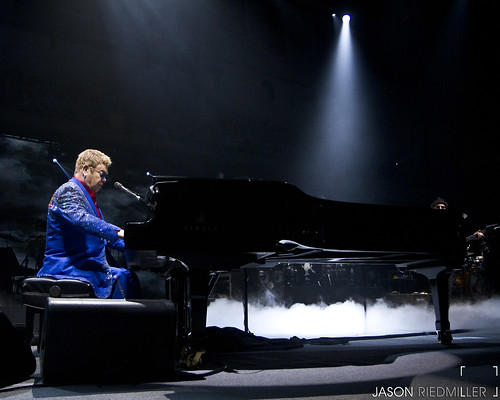 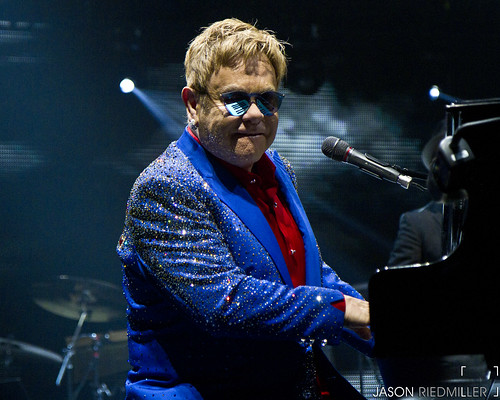 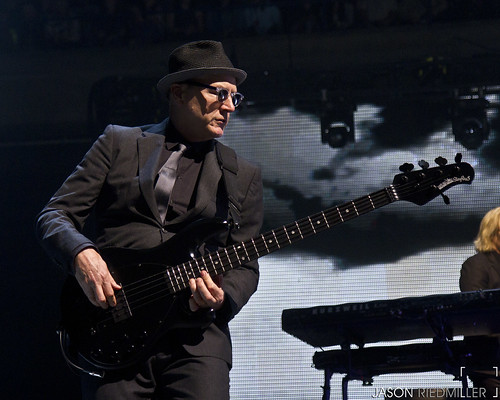