Erik Svare is one of the most interesting people I’ve ever met. He’s an illustrator, muralist, and musician. He owns his own company, Viva La Mort, where he designs, prints, and sells t-shirts and other stuff.

He’s an example of someone who goes out and makes their ideas actually happen. On top of all that, he’s a great guy to have a few beers with. Here’s Part 1 of our conversation.

Part 2 can be found here. 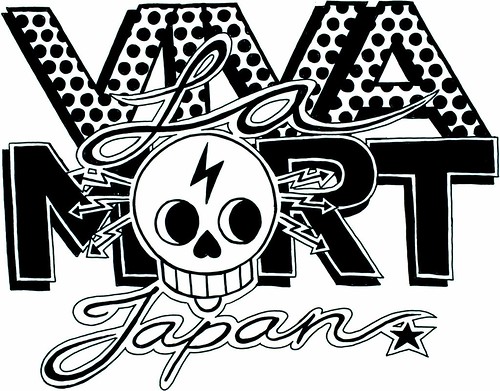 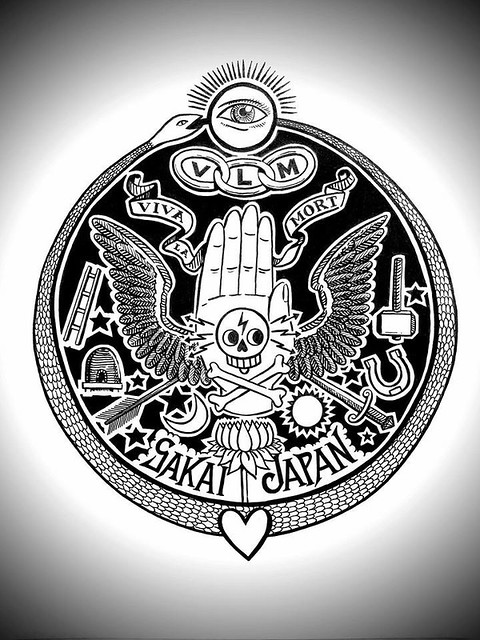 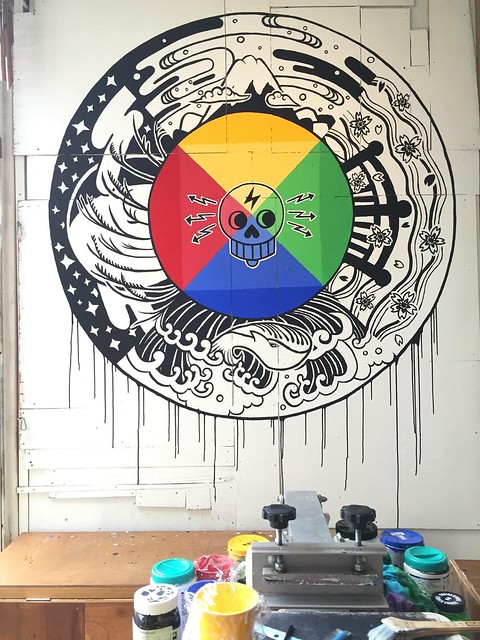