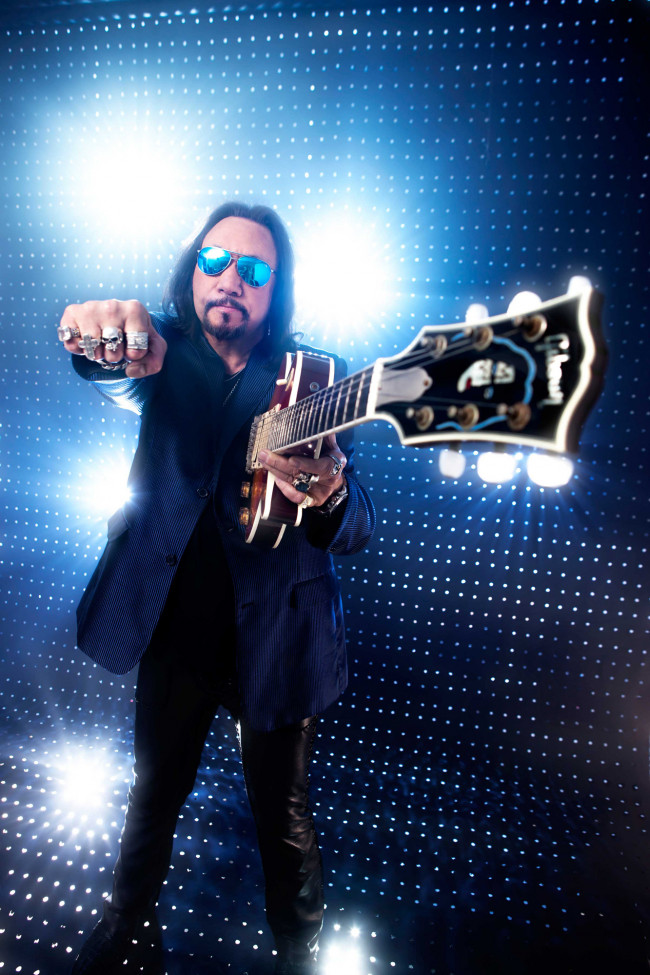 Just months after his concert in Wilkes-Barre that made national news when he ended up in the hospital from exhaustion and dehydration, former KISS guitarist Ace Frehley is right back at it, taking the stage of the Sherman Theater in Stroudsburg on Wednesday, Oct. 5 at 8 p.m. with special guests SIMO.

Tickets, which are $29, $39, and $60, are on sale now and available through the Sherman Theater box office (524 Main St., Stroudsburg), online at shermantheater.com and ticketmaster.com, and all Ticketmaster outlets.

Like a shooting star headed toward Earth from another solar system, Ace Frehley operates in his own musical galaxy. He’s a musical maverick and iconoclast adored by millions of fans around the world. Through his seminal work with KISS and as a solo artist, Frehley is championed as one of the most influential guitar players of the last four decades, and his impact on popular music is immeasurable. With his smash 1978 solo album and post-KISS work, including 2014’s “Space Invader,” Frehley continues to be the best-selling member of the original band.

Splitting from KISS in the early 1980s, the first fruits of Frehley’s creative efforts came in 1987 with his new band, Frehley’s Comet, and eponymous debut album, which yielded the radio hit “Into the Night,” a track penned by Russ Ballard, who also wrote the guitarist’s signature 1978 smash “New York Groove.”

From there, Frehley was on a roll, issuing a string of well-received solo albums – “Second Sighting,” “Live +1,” and “Trouble Walkin’” – each demonstrating his spectacular six-string abilities and immense gift for crafting imaginative and arena-ready rockers.

Reuniting with KISS in 1996, Frehley and his old mate went on a spectacularly successful five-year run, playing sold-out concerts around the globe and making high-profile appearances at the Super Bowl and even the Olympics.

Eight years later, to the eternal joy of his loyal fan base, “Space Ace” returned to the music scene with his first new studio album in 20 years.

A commercial and artistic triumph, 2009’s “Anomaly” proved to be Frehley’s highest-charting album since his classic 1978 solo debut, only to be outdone by “Space Invader,” which peaked at No. 2 on the rock charts.

In 2011, Frehley added yet another accolade to his mantel as a New York Times best-selling author with “No Regrets,” a hard-hitting and honest account of his tumultuous career.

On December 17, 2013, Frehley and the original KISS lineup were inducted into the Rock and Roll Hall of Fame.

Read a full review and see photos from Frehley’s show earlier this year at the F.M. Kirby Center in Wilkes-Barre here. 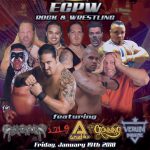 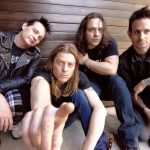