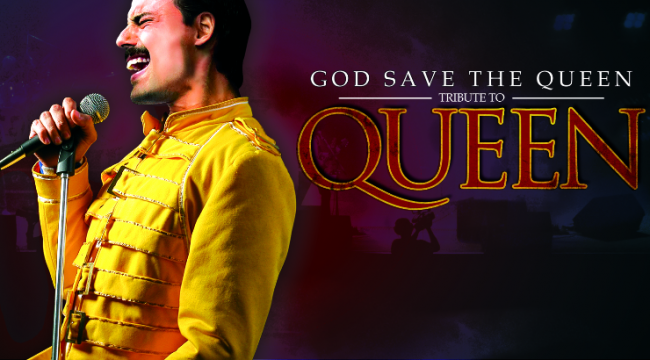 The F.M. Kirby Center in Wilkes-Barre has announced that God Save the Queen, the premier Queen tribute band, has been rescheduled from Saturday, Sept. 24 and will now perform on Friday, Feb. 3 at 8 p.m.

This is the second time that God Save the Queen has rescheduled; they were originally set to play the Kirby Center last year on Feb. 5.

Tickets purchased for the original date will be valid and refunds will be available at the customer’s point of purchase. Tickets, which are $28, $38, $48, and $76, plus fees, are on sale now and available at the Kirby Center box office (71 Public Square, Wilkes-Barre), online at kirbycenter.org, and by phone at 570-826-1100. 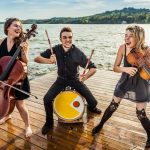