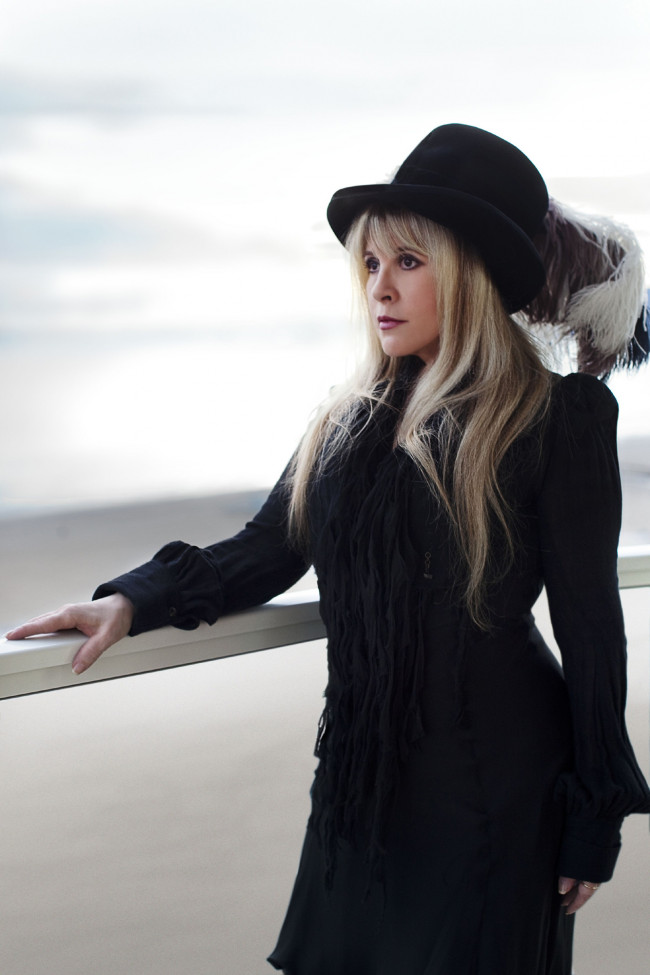 Multi-platinum, Grammy Award-winning music icon Stevie Nicks announced “The 24 Karat Gold Tour” today. Produced exclusively by Live Nation, the 27-city tour with Pretenders will begin on Tuesday, Oct. 25 in Phoenix, Arizona and will see the legendary singer perform throughout North America this fall with shows scheduled in New York City, Los Angeles, Toronto, Vancouver, Chicago, Philadelphia, Atlanta and more, including a stop at the Sands Bethlehem Event Center on Saturday, Nov. 19, one of only two dates in Pennsylvania.

Tickets go on sale next Monday, Sep. 12 and can be purchased at sandseventcenter.com, the Event Center box office (77 Sands Blvd., Bethlehem), ticketmaster.com, all Ticketmaster outlets, or by phone at 800-745-3000. American Express Card Members can purchase tickets before the general public beginning Wednesday, Sept. 7 at 10 a.m. through Sunday, Sept. 11 at 10 p.m.

Nicks, a multi-platinum selling artist – dubbed “the reigning queen of rock and roll” by Rolling Stone Magazine – has had six Top 10 albums and eight Grammy nominations. Her 2014 album “24 Karat Gold – Songs from the Vault” debuted at No. 7 on Billboard’s Top 200 Charts. As a member of Fleetwood Mac, Nicks recently performed 122 sold-out shows around the world during 2014-2015. Collectively as a solo artist and Fleetwood Mac band member, Nicks has sold over 140 million albums and won several Grammys.

The Pretenders cross the bridge between punk, new wave, and Top 40 pop music more than any other band, with hit songs like “I’ll Stand By You,” “Back on the Chain Gang,” and “Don’t Get Me Wrong.” The band has sold over 25 million albums, and founder and leader Chrissie Hynde is one of contemporary music’s greatest songwriters. Hynde most recently released the album “Stockholm” and a 2015 memoir, “Reckless: My Life as a Pretender,” hailed by the New York Times upon its release as “honest and distinctive… first and foremost, a love letter to rock and roll.” 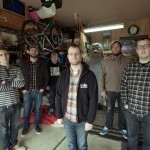