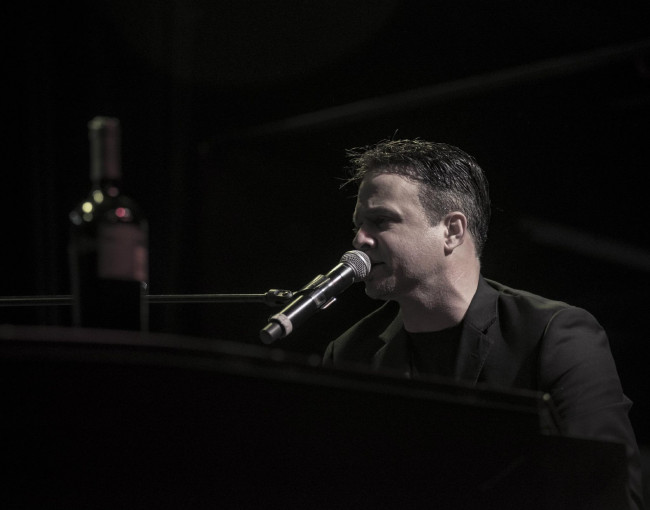 The Stranger, the ultimate Billy Joel show, will return to the Mauch Chunk Opera House in Jim Thorpe on Saturday, Sept. 10. The Stranger is the complete premiere tribute to the music of one of the worlds most beloved performers, Billy Joel. Doors open at 7 p.m., and the show starts at 8 p.m.

Tickets are $25 and available on the Opera House website, by calling 570-325-0249, and by visiting SoundCheck Records (23 Broadway, Jim Thorpe) or calling them at 570-325-4009. The facility (14 W. Broadway, Jim Thorpe) is open from noon-5 p.m. on show days, and tickets are available for most shows at the door at showtime. Parking is available and free after 5 p.m. at the Carbon County lot behind the train station.

Comprised of some of the best and most experienced musicians in the business, this six-piece band brings together an authentic replication of Billy’s timeless music, crowning it with soulful, spot-on vocals that make listening to a Billy Joel song so special. Out front on piano and lead vocals is founder Mike Santoro. Born and raised in Levittown, New York like Joel himself, Santoro also looks like Billy, moves like Billy, plays piano like Billy, and most of all sounds so much like Billy Joel that you will be astonished that what you’re seeing and hearing is actually a tribute artist. The Stranger delivers the Billy Joel show with the sound of his original band in his prime – energetic, interactive, and often unpredictable. From his radio hits to classic B-sides, sprinkled with great songs from similar artists such as Elton John, Paul McCartney and others, it’s everything you’ll ever want in an evening out listening to great music.

Formed in late summer of 2009, The Stranger has already amassed an impressive list of high-profile shows and events. All six members reside in the Charlotte, North Carolina area with several decades and thousands of shows between them; they’re a musical powerhouse that is quickly being recognized as one of the best live bands in the tribute genre. Also added to this formula is Ronnie Smith, an accomplished entertainer residing in Myrtle Beach, South Carolina, the Elton John of the band’s “Face to Face” tribute that has played to thousands, including a successful and memorable performance at the legendary House of Blues in Myrtle Beach. 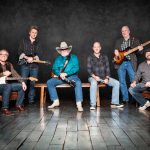 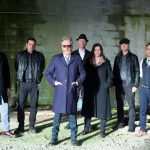