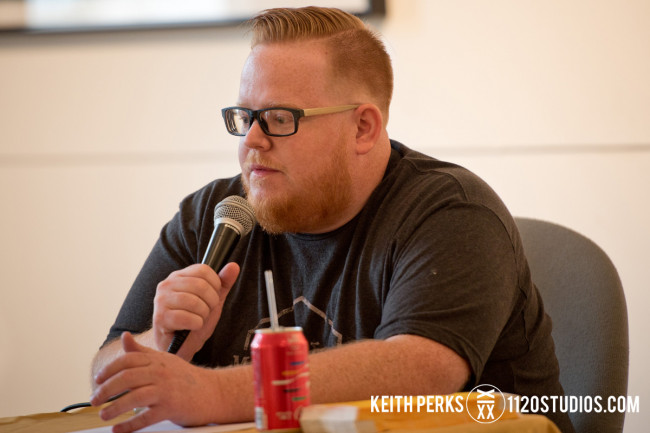 The third annual Electric City Music Conference packed so much music into one weekend – over 150 bands across 12 venues along with the Steamtown Music Awards from Thursday, Sept. 15 through Saturday, Sept. 17 – that you may have partied a little too hard to make it to the fun and educational panel discussions on Saturday at the AfA Gallery in downtown Scranton. Don’t worry – we’ve got you covered.

TwentyFiveEight Studios was kind enough to help NEPA Scene record all six panels on various topics, offering advice to local musicians and discussions about the Northeastern Pennsylvania music scene, and upload them here as free podcasts. We even recorded some handpan music by Steve Werner that he played that morning before the panels got started.

We learned a lot and met some great people at what ended up being the largest turnout yet for the ECMC panels, which were moderated by conference co-founder Joe Caviston. If you are a musician of any kind, independent or signed, these podcasts are essential listening.

Listen to the podcasts below or on iTunes, SoundCloud, and Stitcher.

“State of the Scene,” presented by NEPA Scene

An open and honest panel discussion of the current state of the local music scene with Rich Howells, Joe Caviston, Brittany Boote, Greg Shaffer, and Cory Wolff. Issues are identified and solutions are proposed.

Musicians are introduced to promoters and talent buyers of all levels who they can network with when trying to create a fan base in the Pennsylvania music market, showcasing a mix of venues, from house shows to bars to large festivals. This discussion features Chris Castillo, Brittany Boote, Greg Shaffer, Vince Volz, and Jim Thorpe.

A panel discussion of the benefits and the drawbacks to “getting signed” with the guys who have been there. Panelists James Thomas Huy, Mark Woodbridge, Bret Alexander, Frank Woodworth, and Andrew Riccatelli speak about their personal experiences in dealing with labels, how artists should go about catching the attention of a record label, and the dos and don’ts of signing a recording contract.

Representatives from print media, blogs, and radio talk about the relationship between music media and musicians and how performers should pitch media outlets, what outlets to target, and much more. This panel features Tori Thomas, Rich Howells, Freddie Fabbri, Matt Mattei, and Jeff Pittinger.

“Taking the next step, being a professional”

A panel discussion with music industry professionals Erick Droegmoeller, Suzanne Paulinski, and Cory Wolff explaining when you are ready to take your musical career to the next level, the steps you should take to do so, and how you can make a living as a professional musician.

“Building your fan base with Tunefly”

Locally developed music app Tunefly 2.0 was officially released at the Electric City Music Conference. The creators of Tunefly – Sam O’Connell, Matt Simoncavage, and Elizabeth Klein – discuss growing your fan base using the power of social media marketing and give an in-depth look at Tunefly. (Note: The section from 10:55-15:18 is Josh Slosky performing an original song, but he was not near the microphones, so the sound is quiet.) 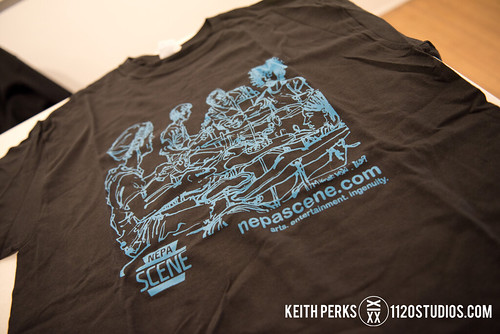 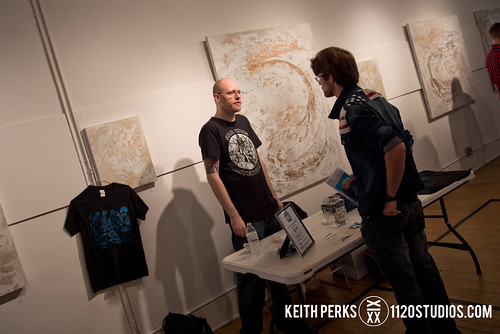 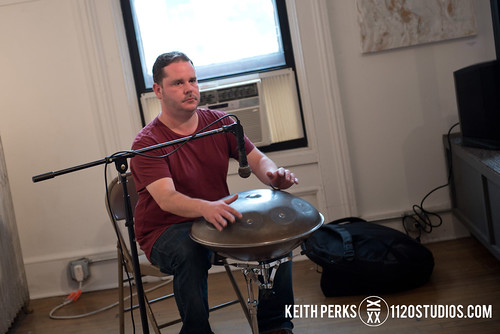 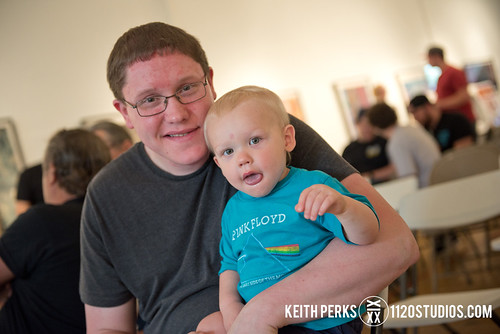 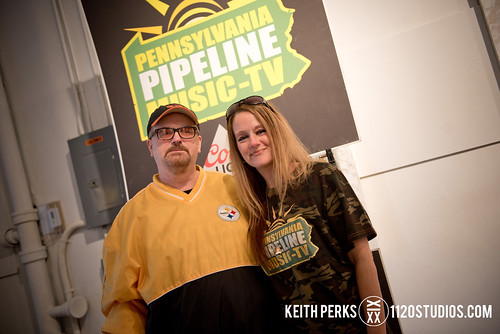 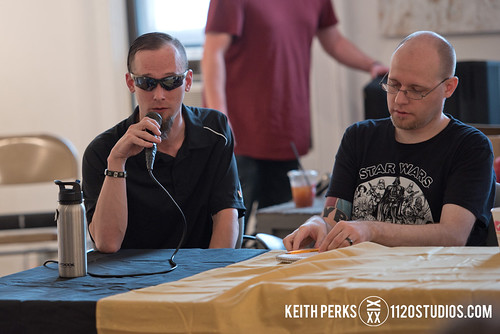 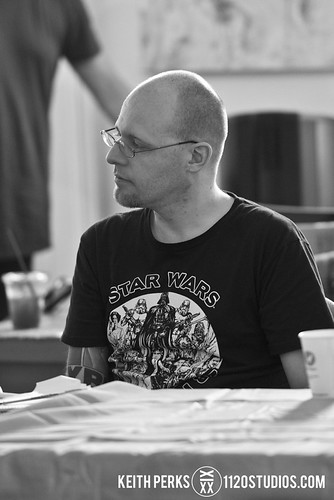 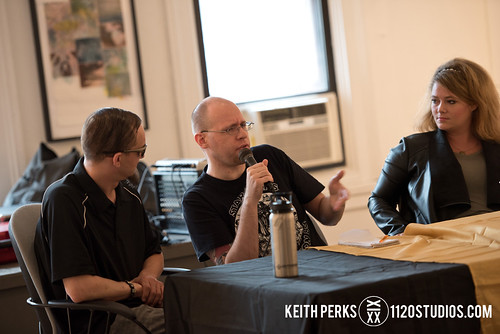 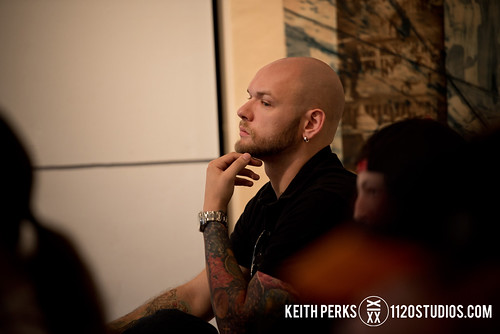 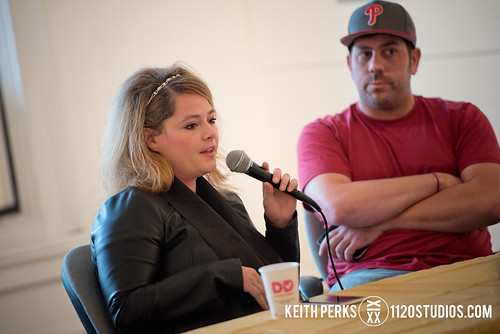 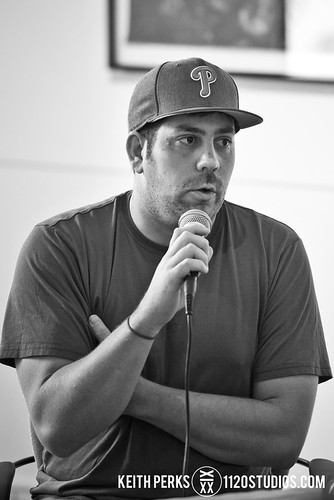 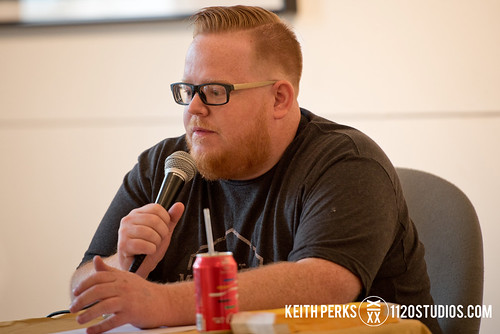 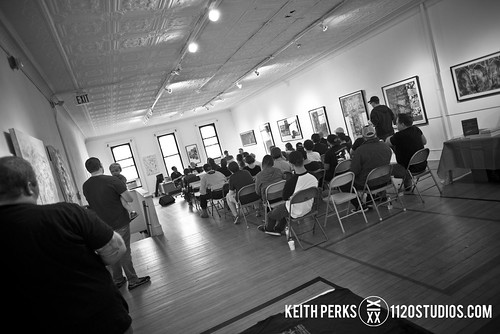 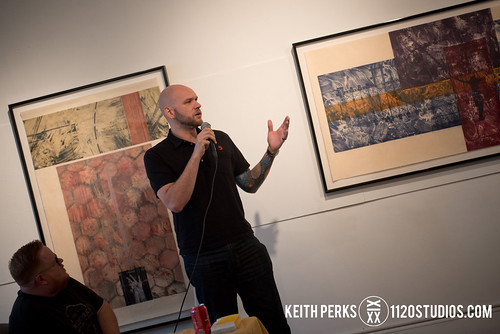 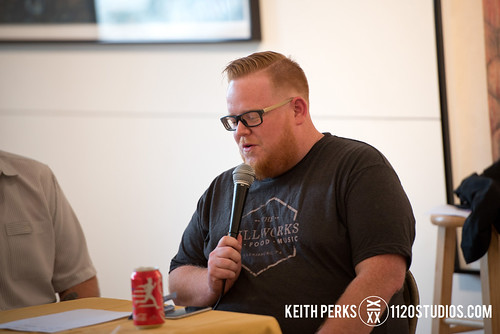 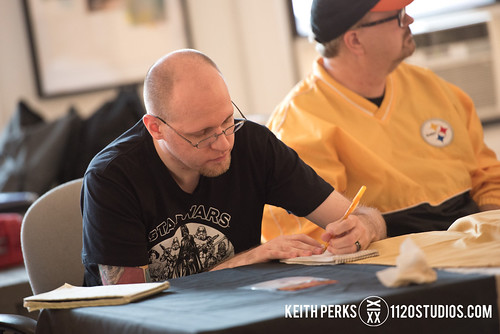 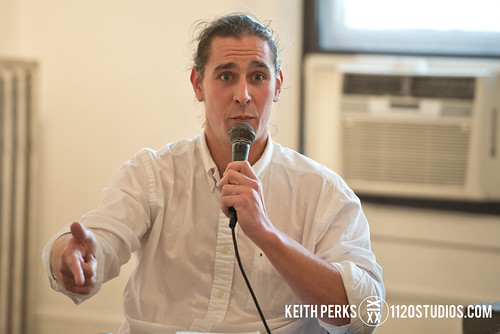 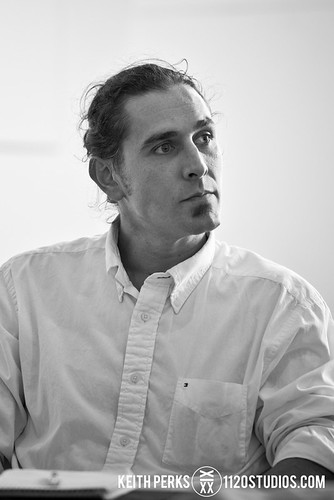