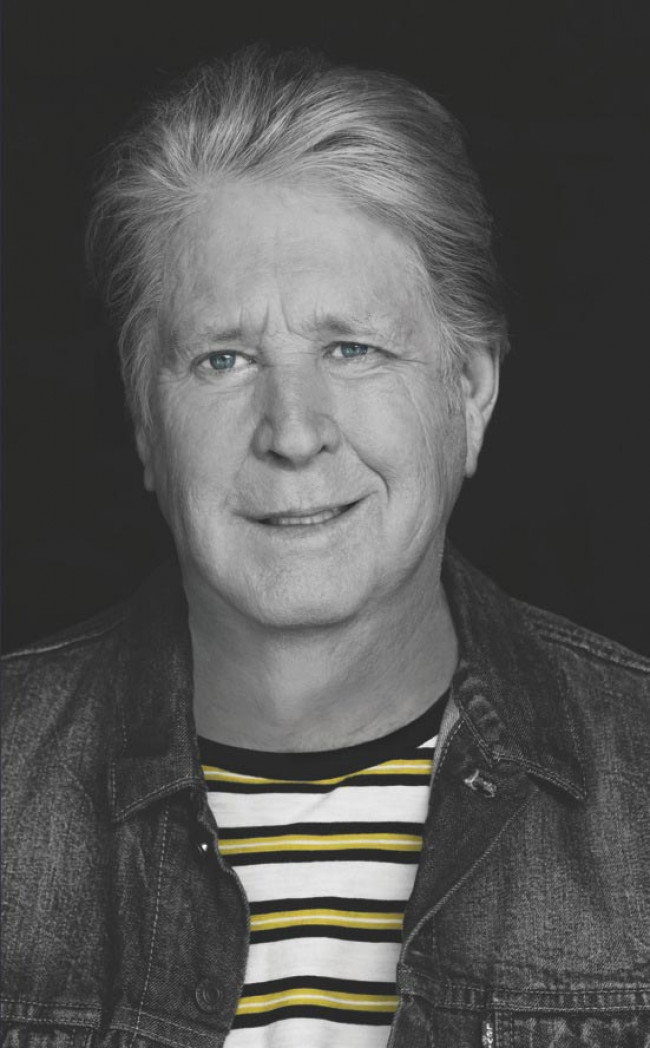 It was announced today that music legend Brian Wilson will bring his “Pet Sounds 50th Anniversary World Tour” with Al Jardine and Blondie Chaplin to the F.M. Kirby Center in Wilkes-Barre on Tuesday, May 2, 2017 at 8 p.m. as part of the venue’s PNC Celebrity Series.

With one of the most in-demand concert outings of the year, Brian Wilson is extending the final performance run of his “Pet Sounds 50th Anniversary World Tour” and announcing a slate of new North American show dates for 2017 to celebrate and perform the iconic Beach Boys album “Pet Sounds” for a final time. Currently on the road and performing his last shows of the year, the tour will pick up again in the spring with an initial 37 new dates added to the “Pet Sounds: The Final Performances Tour” run.

In addition, fans everywhere can now purchase the autobiography “I Am Brian Wilson: A Memoir” (De Capo Press), available at retailers everywhere.

“There were so many cities on this great tour that myself, my band, Al, and Blondie just couldn’t get to playing,” says Wilson. “We’re performing more shows than ever before and the fans keep asking for more! It’s been a real trip so far, and I’m happy that we’ll have the chance to reach so many people that weren’t able to catch our shows this year.”

This year alone found Wilson and his band, joined by former bandmates Al Jardine and Blondie Chaplin, performing 99 shows to captivated audiences in sold-out venues all over the world. Garnering critical acclaim and marking a true return to form, Wilson continues to deliver a live performance of “Pet Sounds” in its entirety, as well as top hits and fan favorites spanning his 54-year career with The Beach Boys and as a solo artist. Universally hailed as a writer of one of the greatest American songbooks, “Pet Sounds” has reigned atop countless critic and fan polls and has maintained its timeless rank as one of popular music’s most-cited influences.

In 1965, with The Beach Boys out on tour, Wilson began session work on some of the most deeply personal recordings of his career. Inspired by The Beatles’ “Rubber Soul,” he challenged himself to create an immaculate musical masterpiece. A vast departure from the bands’ then commercial sound, the resulting “concept album” “Pet Sounds” achieved great critical success, helping usher in a new musical landscape.

Wilson began his career as a teenaged founding member of The Beach Boys, who signed with Capitol Records in July 1962 and released their first album, “Surfin’ Safari,” that same year. The band’s initial surf rock focus was soon broadened to include other themes. Wilson’s innovative vocal and instrumental arrangements for major hits, including “I Get Around,” “California Girls,” “Wouldn’t It Be Nice,” “God Only Knows,” and the No. 1 smash “Good Vibrations,” made The Beach Boys America’s preeminent band of the 1960s.

Wilson has also achieved great solo success with 11 of his own albums released to date, including his acclaimed 2004 completion of an album he first began recording in the ‘60s, “Brian Wilson Presents… Smile.” The album earned Wilson his first Grammy for a recording, which was followed by his second Grammy win for producing The Beach Boys’ acclaimed 2011 release “The Smile Sessions.” With his own band, Wilson has performed major, sold-out tours in recent years, and with The Beach Boys, he celebrated the iconic band’s 50th anniversary in 2012 with a major international tour and acclaimed studio album “That’s Why God Made the Radio.”

In 2015, Wilson released his latest solo album, “No Pier Pressure” (Capitol), and was the subject of the critically acclaimed, award-winning biopic “Love & Mercy” (Roadside Attractions/Lionsgate). Directed by Bill Pohlad and starring John Cusack, Paul Dano, Elizabeth Banks and Paul Giamatti, “Love & Mercy” presents an unconventional portrait of the music legend. Set against the era-defining catalog of the music, the film intimately examines the personal voyage and ultimate salvation of the icon whose success came at extraordinary personal cost. The culmination of these projects produced Wilson’s first Golden Globe nomination for “Best Original Song (Motion Picture)” for his song “One Kind of Love” featured in the film. 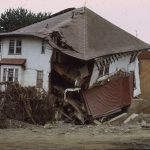 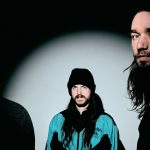