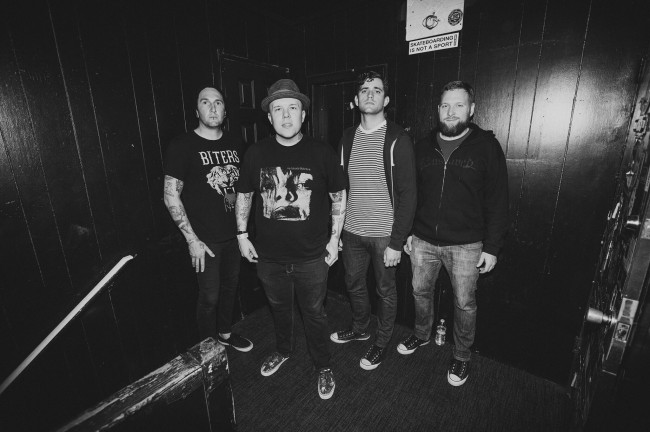 It was announced today that pop punk legends The Ataris will perform at The Leonard Theater in downtown Scranton on Thursday, Dec. 1 at 6 p.m.

The band was founded in 1996 and, 20 years later, they are still going strong, traveling the world doing what they love on our own terms. They are best known for such hits as “In This Diary,” “The Saddest Song,” “Unopened Letter to the World” and, of course, their big radio hit, a cover of “The Boys of Summer.”

The show at The Leonard (335 Adams Ave., Scranton) will be all ages and 21 to drink. Tickets, which are $12 in advance or $15 the day of the show, can be purchased via Eventbrite or at the door.

The concert is being presented as a partnership between Meat & Potato Entertainment, the minds behind the Electric City Music Conference, and DamnMillennial! Promotions, the promotion company of Steve Masterson, the newly appointed executive director of The Leonard.

The Ataris’ album “So Long, Astoria” released on Columbia Records in 2003, is widely credited with introducing the band to a larger mainstream audience and generating several successful singles, including “In This Diary” and “The Saddest Song.”

This album also included their hit cover song “The Boys of Summer” (originally recorded by Don Henley) which, much to the dismay of the band, became their “accidental” second single after Los Angeles radio station KROQ started playing it, even though they had already chosen the song “My Reply” as their second single. The single reached No. 20 on the Billboard Hot 100.

The Ataris released “Blue Skies, Broken Hearts…Next 12 Exits” in 1999 and gained widespread acclaim. The album contained personal, storytelling lyrics and heartfelt tales of relationships, discovery, and things once left behind.

In 2010, a two-track EP, “All Souls’ Day & the Graveyard of the Atlantic,” containing just its eponymous tracks, was released under the Paper + Plastick label, followed by the four-track EP “The Graveyard of the Atlantic” in 2012. The Ataris began a North American tour in 2013 with singer Kristopher Roe and former members John Collura, Mike Davenport, and Chris Knapp to celebrate the 10 years of their most successful album, “So Long, Astoria.” 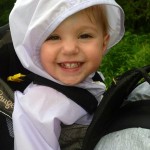 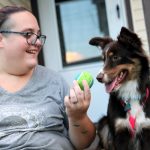